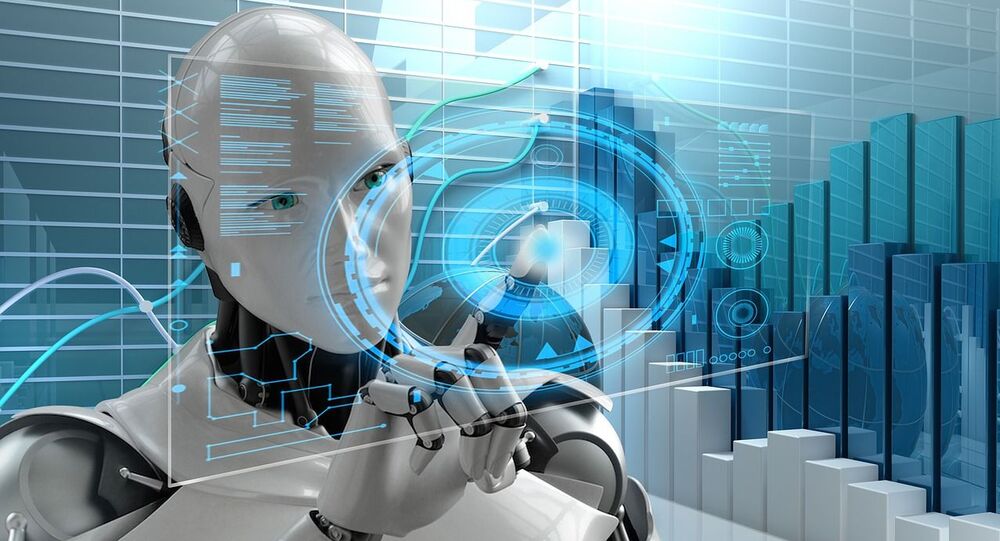 The Pentagon earlier ordered the creation of an AI system for its strike drones, but the contractor, Alphabet Inc. (Google’s parent company), had to ditch the project over protests from its own employees.

Former Deputy Defence Secretary and staunch proponent of military AI use, Robert Work, has called the Campaign to Stop Killer Robots (CSKR) “terribly unethical” and “immoral”, arguing that its founders and members should look at other potentially harmful AI uses instead of trying to prevent the creation of Terminator-like armies from James Cameron movies.

Work further argued that even if autonomous battlefield units were to be created, no “western army, certainly the United States” would use such a weapon, claiming they are “bound by law, policy, and tradition”. At the same time, the former military official noted that CSKR's efforts might prevent armies from using the AI aiding systems in weaponry, something which could potentially reduce the number of unnecessary fatalities in military operations.

The former deputy defence secretary said that there are more dangerous and grim applications of AI in the military sphere that CSKR should be fighting against instead, such as artificial intelligence controlling the launch of nuclear weapons or providing intelligence analysis that would determine the use of such weapons by humans themselves.

"Imagine having an AI predictive system in a nuclear command and control system that would launch on certain parameters. That’s a much, much, much more alarming prospect than anything you can think of in terms of an individual weapon", Work said.

One of CSKR's global coordinators, Mary Wareham, said in an interview with the online media outlet Breaking Defence that Work's comments are a sign that the campaign’s aims are correct. According to her, the former military official's claims confirm that the US defence sector is "fighting the inevitable treaty", which CSKR is campaigning for.

She acknowledged that indeed such autonomous weapons don't exist yet, but pointed out that several countries are already determined to build them and that CSKR's goal is to prevent them doing so.

© AFP 2021 / BEN STANSALL
A robot named 'T-800 Endoskeleton robot' used during the filming of Salvation, part of the US Terminator film franchise is on view at the ROBOT exhibition at the Science Museum in London on February 7, 2017.

Interestingly enough, the US has already started exploring the possibility of using AI-controlled weapons, ordering an artificial intelligence module for a new generation of strike drones from Google. The corporation, however, abandoned the project mid-way over protests from company employees objecting to participating in the creation of deadly weapons.

The Campaign to Stop Killer Robots, aiming to impose a global ban on the development, construction, and use of autonomous weapon systems in warfare, was started in 2012 and has since found numerous supporters among both non-governmental organisations and some nations. At the same time, major global military powers have so far refused to join the movement.