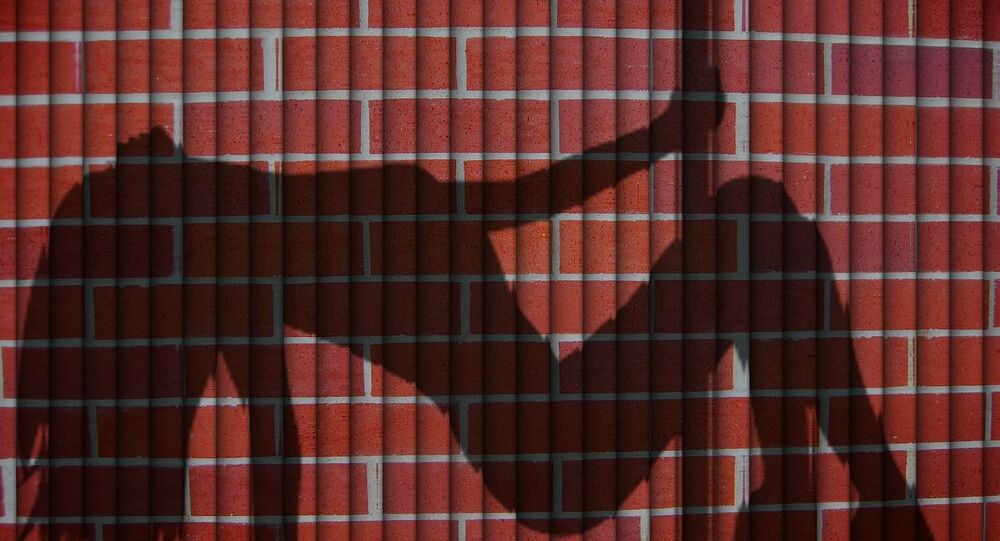 The club’s owner described the performance as a sort of homage to robotics, and noted that the robots are not going to replace the venue’s human dancers.

The SC-Club in the French city of Nantes has come up with an extravagant way to celebrate its fifth anniversary by adding two robot dancers performing a pole dance routine to the event’s entertainment.

According to Sky News, the robots were created by a British artist named Giles Walker who covered the bots’ metallic bodies with parts from plastic mannequins and installed CCTV camera "heads" on top of them, explaining that it was done in order to "play with the notion of voyeurism," posing the question of "who has the power between the voyeur and the observed person."

As the media outlet points out, the artist came up with this concept about a decade ago, and has been touring and loaning his creations "over the past few years."

​The club’s owner noted, however, that this stunt is merely an "homage in a way to robotics," and that the bots won’t replace the venue’s human dancers.

"We need something human, warmth, physical contact, and this is really putting together opposites," he said. "To each his own."

One of the club’s dancers also echoed his sentiment, insisting that the robots “really won’t change our sector.”

"We're not in a vulgar job. It's an artistic job. It's something that's beautiful, and robots won't change that," she declared.

When Machines Go Rogue: Lifelike Sex Robots Could Be Guilty of Rape for This Reason