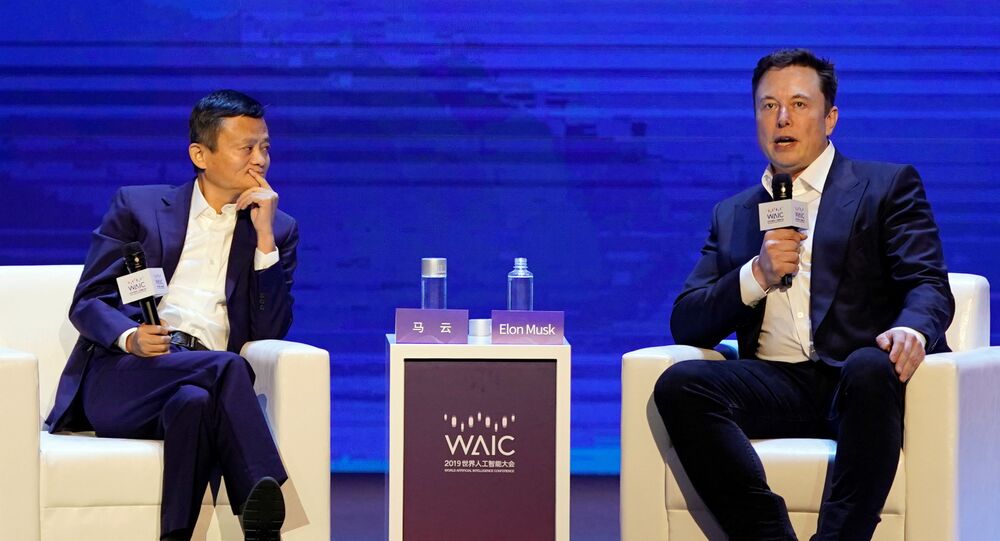 During Wednesday’s conference, Musk focused on his startup Neuralink, which aims to grapple with the “existential threat” of artificial intelligence (AI). Previously, the billionaire entrepreneur has warned that AI could ultimately lead to WWIII.

Tesla chief executive Elon Musk has argued that computers will outsmart humans in an increasing number of spheres in the future.

“They sort of think like it’s a smart human. But it’s really going to be much more than that. It’ll be much smarter than the average human. “We will be far, far surpassed in every single way. I guarantee it,” Musk claimed.

The Tesla CEO also pointed to AI’s ability to successfully play chess and the Chinese board game Go, arguing that “your cell phone could crush the world champion of chess, literally.”

Separately, Musk dwelt on his startup Neuralink, which aims to use AI in order to help people expand their skills in certain subjects. According to Musk, people should assume that they are “very dumb” and that they “can definitely make things smarter” than themselves.

Ma was less concerned about the chances of human beings being “controlled by machines”, saying that he never thinks about that because “it’s impossible.”

He added that he does not want to play chess or Go against an AI and noted that he will be happy “to see two computers fight each other.”

Ma also expressed hope that “AI will open a new chapter so that humans will know themselves better,” arguing that AI will help people “have more time to enjoy themselves as a human being [..] and end up with 12-hour work weeks.”

“I don’t worry too much about the impact of AI on jobs […] in the future we will not need a lot of jobs,”  he noted.

The Shanghai Conference came after Musk spoke at the California Academy of Sciences in San Francisco lasyt month, where he unveiled more details about AI-related Neuralink, a startup that he is co-founding.

Musk said that the project will “be important at a civilisation-wide scale” and that humans would be “left behind” even under “a benign AI.” Two years ago, the Tesla CEO warned that AI could be humanity’s deadliest existential threat, which he claimed might result in a third world war.