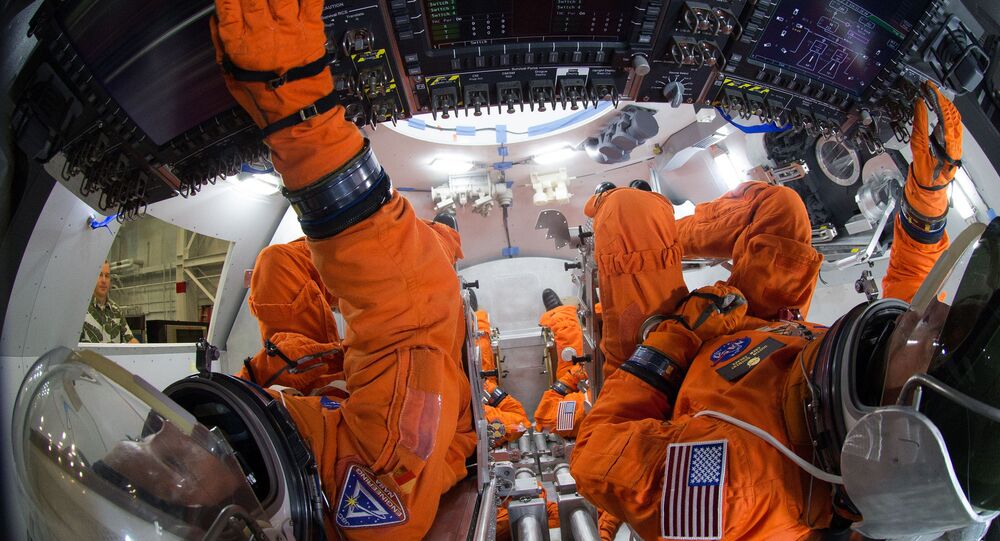 The Trump administration asked the US Congress in May to increase NASA spending next year to accommodate the goal of returning Americans to the surface of the Moon by 2024.

NASA is offering $7 billion to take the first steps for an accelerated US return to the lunar surface within five years, writes Bloomberg Business.

The proposal issued by NASA could be for as long as 15 years and more than one company could qualify.

This month, NASA sought proposals from companies for a system to ferry supplies on a commercial rocket to the small Gateway spacecraft, in lunar orbit as part of the planned Artemis landing mission.

Currently, NASA is still lobbying Congress and President Donald Trump to sign off on Artemis – a costly project that would swallow up as much as $30 billion to complete the task by 2024, NASA administrator James Bridenstine told CNN in June.

In May, NASA sought out its first contractors for the ambitious Moon mission.

A contract to the tune of $375 million went to Maxar Technologies Inc. of Westminster, Colo., to develop power and propulsion systems needed to land astronauts by 2024.

Astrobotic Technology Inc. of Pittsburgh won a $79.5 million deal to fly payloads to Lacus Mortis, a large crater on the Moon's near side, and Intuitive Machines of Houston was awarded $77 million to carry payloads to Oceanus Procellarum, a dark spot on the Moon. Both are to land by July 2021.

"We've put an end to decades of budget cuts and decline. We've renewed America's commitment to human space exploration, vowing to go further into space, farther and faster than ever before", US Vice President Mike Pence said on 20 August at a Virginia meeting of the National Space Council.

Earlier, in March, US Vice President Mike Pence called on NASA to hasten its lunar initiatives and put the first people on the surface of the Moon within the next five years instead of 2028 - a decision in part spurred by President Donald Trump, who has repeatedly pushed NASA to return to the lunar surface.

"If NASA is not currently capable of landing American astronauts on the Moon in five years, we need to change the organisation, not the mission", Pence said at the time.

NASA's lunar plan is a two-stage approach: landing on the Moon by 2024 and establishing a sustained base on and in orbit by 2028.
The US plans to send missions to Mars from the Moon.

The American 2024 landing target would be ahead of the goal set by China, who wants to have its astronauts at a research station at the South Pole in the 2030s.