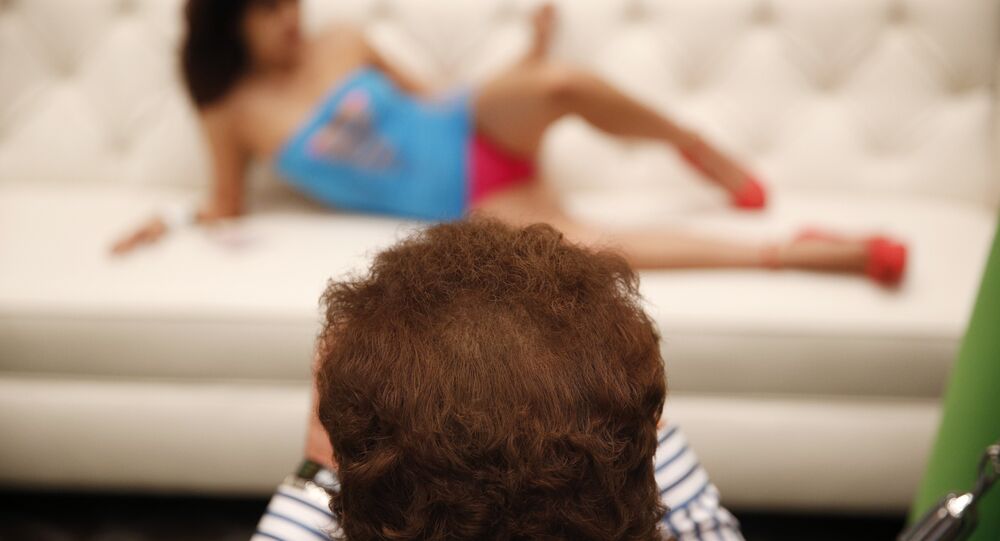 "The havoc is two-fold. At a primary level, relationships will be broken, people will be blackmailed. On a deeper level, society will become cynical if we don’t have video veracity solutions in effect. We will evolve to become distrusting and view everything with skepticism,” the company expert explained.

Allibhai suggested that AI-based deep fakes using pornography will chip away at the “trust among citizens, a foundation of democracies," predicting that existing audio and video clips, such as CCTV, voice recorders, police body cams, and bystanders’ cell phones, can be doctored. According to him, the public will be hit with deep fake audio first.

Earlier this summer, a deepfake video of US President Donald Trump stunned people attending the Copenhagen Democracy Summit 2019. During a panel event featuring Facebook’s Head of Global Affairs Nick Clegg, a 'Skype call' from POTUS, which turned out to be a deepfake video, was played to the audience.

"No one loves democracy as much as I do - that’s why God elected me", the caller said, with Boston Globe columnist Indira Lakshmanan revealing that the video was “made to show the danger” posed by AI and disinformation to elections and politics.

Scientists are working to at least protect public figures from such stunts. Earlier this month, MIT Technology Review revealed that a team of researchers in the United States developed a digital forensics technique to protect world leaders and celebrities from deepfake videos of themselves.