MOSCOW (Sputnik) - The second attempt to dock Russia's Soyuz MS-14 spacecraft at the International Space Station (ISS), following a failed attempt to do so on Saturday, will take place on the night between August 26-27, experts from the mission control centre of the Russian Federal Space Agency said.

Experts from the Mission Control Centre told, as a NASA broadcast showed, the Russian cosmonauts on board the ISS that in order for the MS-14 to attempt its second docking, the cosmonauts would need to make the ISS' Zvezda service module available for docking by unlinking the MS-13 spacecraft currently attached to it and linking it with the Poisk module.

The re-docking of the MS-13 spacecraft from Zvezda to the Poisk module is scheduled to take place on the night between August 25-26.

On Saturday, Russian experts also instructed the cosmonauts onboard the ISS to replace a faulty signal amplifier of the Kurs rendezvous system that is believed to have prompted the Soyuz MS-14 spacecraft to abort its docking with the ISS. 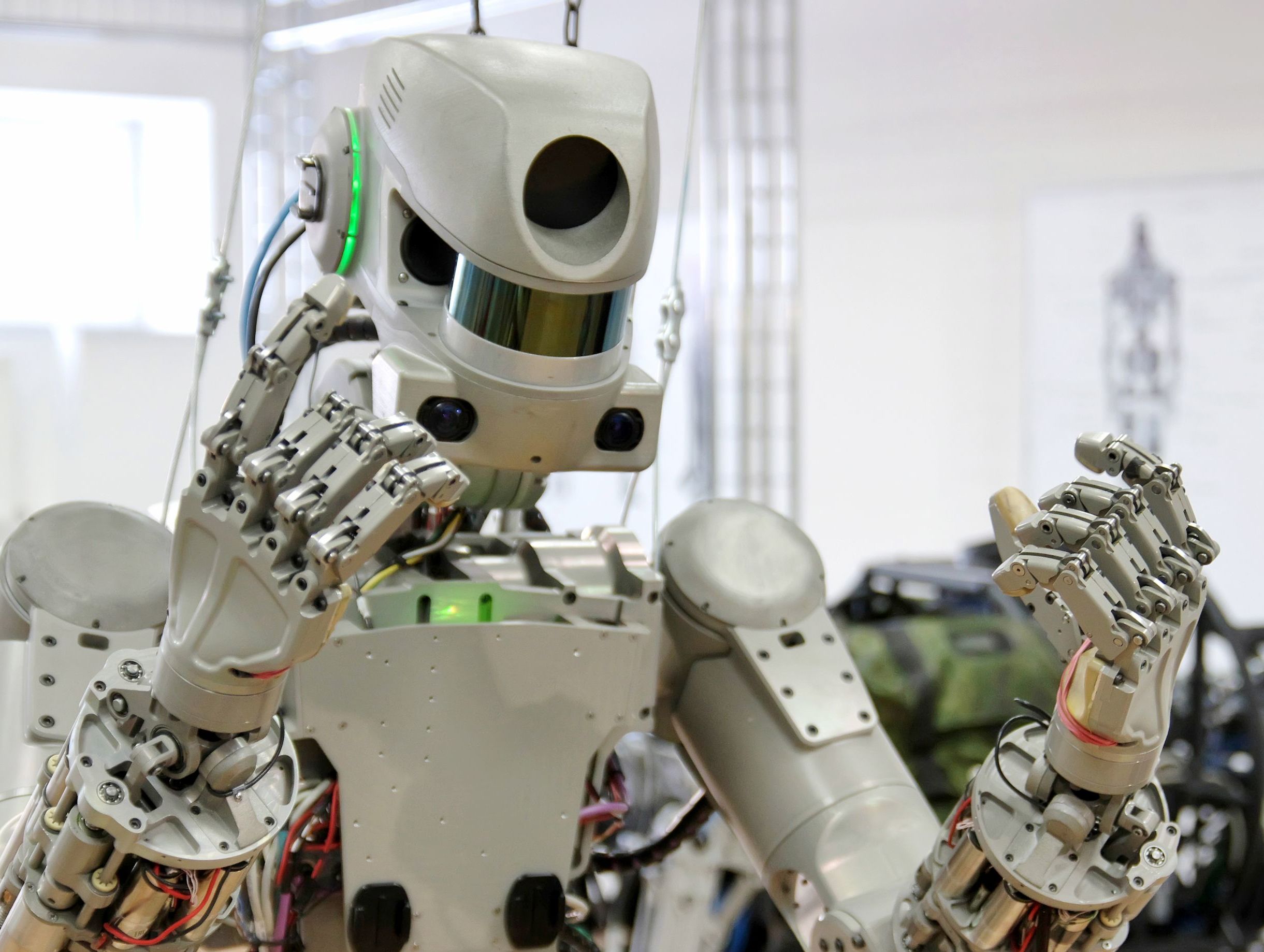 The Soyuz MS-14 with humanoid robot Skybot F-850, nicknamed FEDOR, onboard was successfully launched into space on Thursday. Earlier on Saturday, the spacecraft, however, failed to dock at the ISS on schedule and started retreating from the station. Later, the spacecraft was pulled to a safe distance from the ISS. Experts initially said that another attempt to dock the spacecraft would be scheduled for early Monday morning.