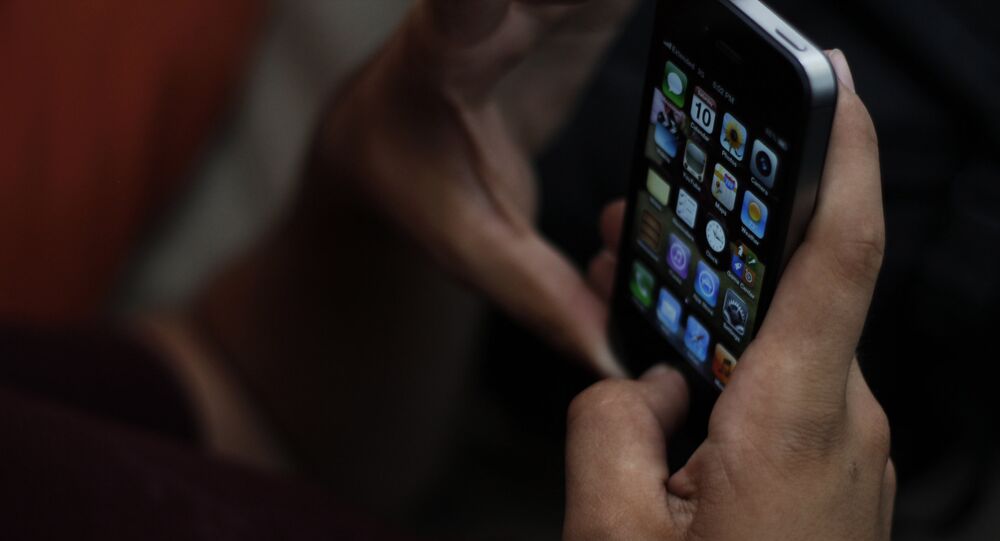 Contractors hired by Apple reportedly listened to more than 1,000 Siri recordings per shift containing private information of the company’s customers, before Apple suspended the internal project.

The revelation was reported by the Irish Examiner, citing a former contractor who was tasked with grading Siri's response to these recordings in order to update the performance of the voice assistant.

"There have been countless instances of recordings featuring private discussions between doctors and patients, business deals, seemingly criminal dealings, sexual encounters and so on," the former contractor said, adding that "these recordings are accompanied by user data showing location, contact details, and app data."

"The recordings were about a few seconds long, occasionally we would hear personal data or snippets of conversations but mostly it would be Siri commands," he added.

Staff were tasked with transcribing the recordings and grading Siri's performance. The contractor who spoke to the Irish Examiner said that user details were kept anonymous.

“Apple is committed to customer privacy and made the decision to suspend Siri grading while we conduct a thorough review of our processes. We're working closely with our partners as we do this to ensure the best possible outcome for our suppliers, their employees and our customers around the world,” Apple said in a statement in response to the Irish Examiner's report.

Earlier in July, The Guardian reported that contractors also hear some rather personal things, like “confidential medical information, drug deals, and recordings of couples having sex.” After the report, Apple has temporarily stopped using contractors to listen to Siri conversations, and the Irish Examiner reports that Apple will no longer be using the services of Globetech, letting go of the employees.