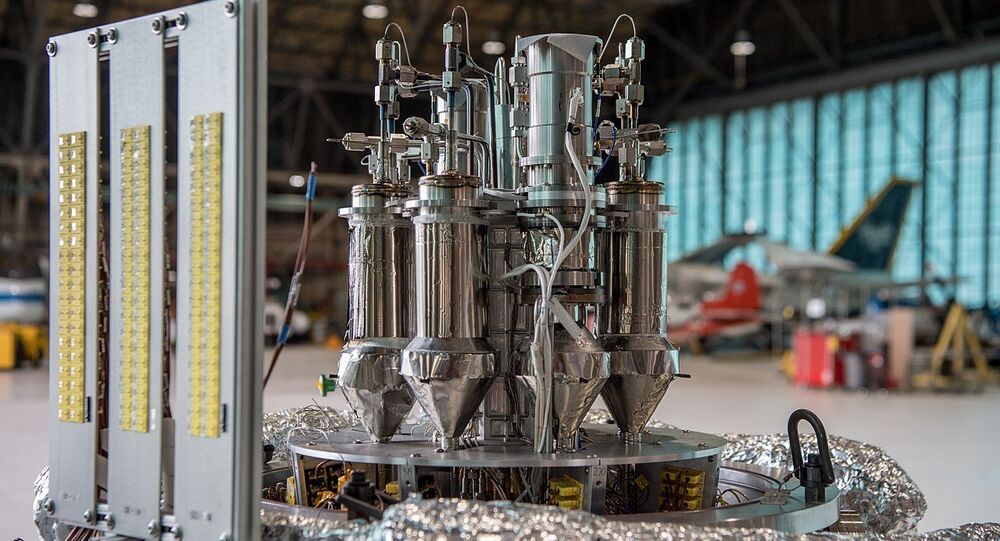 Earlier this month, NASA's Future In-Space Operations working group said that its portable nuclear powered reactor will be ready to fly to Mars by 2022.

“That is absolutely a game-changer for what NASA is trying to achieve. That gives us an opportunity to really protect life, when we talk about the radiation dose when we travel between Earth and Mars,” said Bridenstine.

This view was echoed by NSC panelist Rex Geveden, the president and CEO of BWX Technologies Inc, who claimed that nuclear powered spacecraft could reach Mars in three to four months; which is about half the time of the fastest possible trip in a spaceship using chemical propulsion.

Earlier on Tuesday, President Donald Trump announced in a new National Security Presidential Memorandum that the US government had issued new safety rules governing the launch of nuclear systems into space.

“This memorandum updates the process for launches of spacecraft containing space nuclear systems. The ability to use space nuclear systems safely and sustainably is vital to maintaining and advancing United States dominance and strategic leadership in space,” Trump said.

Earlier, NASA and the Los Alamos National laboratory  successfully tested a prototype Kilopower system which will be essential for day-to-day requirements, such as lighting, water and oxygen, and for mission objectives, like running experiments and producing fuel for the long journey home,  according to NASA’s official website.

NASA announced that it has completed tests of its Kilopower portable nuclear fission reactor, a device designed to one day power bases on Mars or the moon. The tests met or exceeded expectations on all metrics, which means the device can now go on to more serious flight testing. pic.twitter.com/8TAo74SIhy

The space fission power system could reportedly provide up to 10 kilowatts of electrical power, which would be enough to operate several average households constantly for at least ten years.

Apart from the US, Russia is also developing plans to establish a stationary base on Mars with the help of portable nuclear reactors.  Last year, President Vladimir Putin said that Russia is planning manned and unmanned space launches, to explore deep space, as well as the Moon and Mars.

US, Russia Likely to Go to Mars Together, Former NASA Astronaut Says