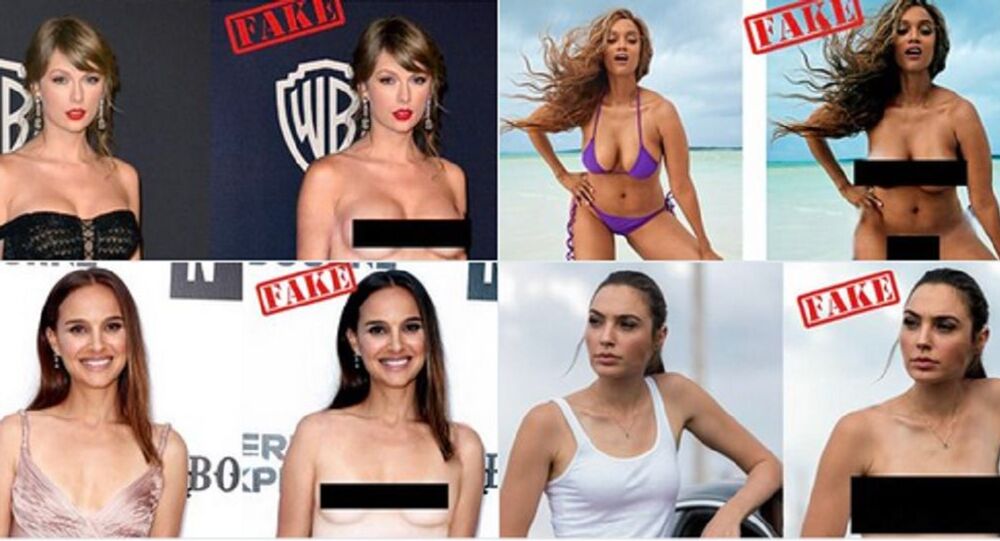 The AI-powered DeepNude app made a splash earlier this year as it allowed users to upload photos of a clothed woman in order to see her undressed. The app was taken down by its developers following online outrage, but it has seemingly inspired copycats.

The apps, run absolutely anonymously, are based on a neural network that has been trained on thousands of photos to learn to undress them.

Both services charge users to access their software via cryptocurrencies, and while the NudifierApp says it wants to ensure user privacy by accepting digital coins, the DeepNude.to team says that they have plans to introduce credit card payments as well.

The anonymous founders of DeepNude.to claim that they are not breaking any existing laws and are "embedding visible and invisible watermarks to highlight that this content is fake".

He went as far as to suggest that if the technology continues to develop, it would solve the problem of the distribution of sexually explicit images without an individual's permission.

Both "copycats" appeared after the originally released DeepNude app was pulled in late June by its own creators following online uproar.

At the time, they explained in a tweet that they were unable to control the traffic after their brainchild went viral, and they didn't want to make money that way.