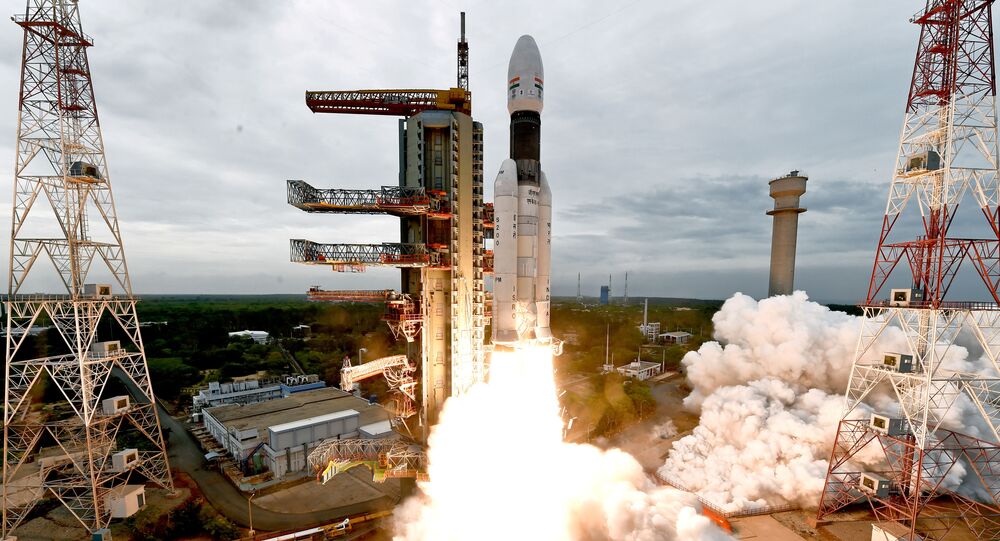 "The final orbit-raising manoeuvre of Chandrayaan-2 spacecraft was successfully carried out today at 02:21 am IST. During this manoeuvre, the spacecraft's liquid engine was fired for about 1203 seconds. With this, Chandrayaan-2 entered the Lunar Transfer Trajectory," ISRO said in a statement.

Earlier, the spacecraft’s orbit was progressively increased five times: during 23 July to 6 August 2019. The agency claimed the spacecraft crew is in good health and all systems on board the Chandrayaan-2 spacecraft are performing normally.

Chandrayaan-2 will approach the Moon on 20 August and the spacecraft's liquid engine will be fired again to insert the spacecraft into a lunar orbit.  Following this, there will be four more manoeuvres to make the spacecraft enter into its final orbit, passing over the lunar poles at a distance of about 100 km from the Moon’s surface.

Releasing the tentative plan of the future operation, ISRO said the spacecraft will spend 13 days in Moon-bound orbit phase. Finally, after a series of manoeuvres, the 1.4-ton lander Vikram will reach at the South Pole of the lunar surface on 7 September.

The total cost of the Chandrayaan-2 mission is about $124 million, which includes a $31 million price tag for the launch and $93 million for the satellite. The price tag is less than half that of the Hollywood blockbuster Avengers Endgame, which had an estimated budget of $356 million.

So far, only Russia, the US, and China have undertaken the 384,600 km (239,000 miles) journey and landed spacecraft on the Moon. Earlier this year, Israel had made an unsuccessful attempt to join the elite club, but its mission failed. The Chandrayaan-2 mission to the Moon was set to start 22 July, one week after a technical glitch forced ISRO scientists to halt its scheduled launch.