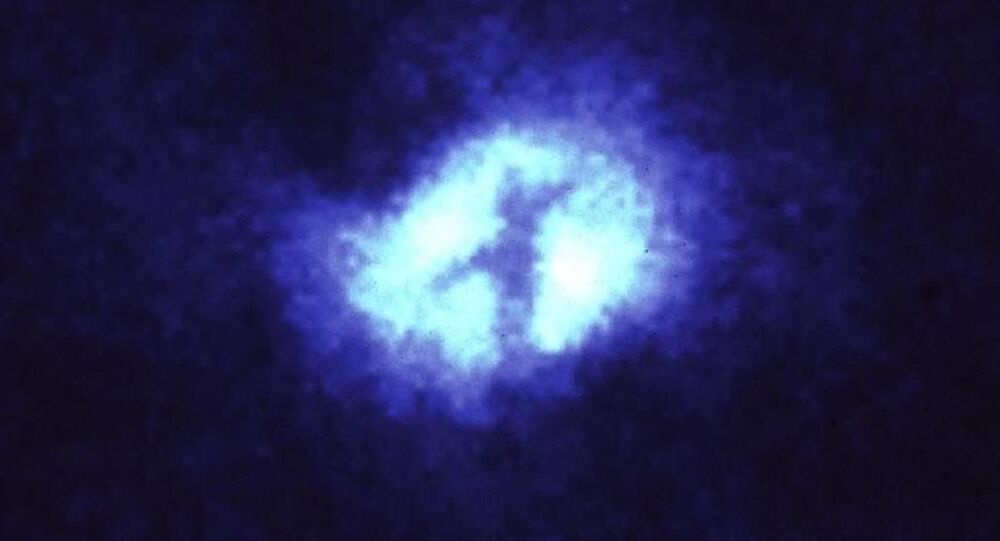 The so-dubbed ULTRASAT satellite project is expected to kick-start in September, with Israel currently searching for new partners to secure sufficient funds to bring the miniscule but super smart space capsule to life.

The Weizmann Institute of Science and the Israel Space Agency will join efforts to develop a brand-new “micro-satellite” capable of operating in ultraviolet radiation. It is expected to leave Earth in 2023 and conduct research into cosmic explosions and black holes taking a panoramic ultra-wide angle look at the sky, The Times of Israel reported.

The space capsule named ULTRASET weighing just 160 kilograms (353 pounds) will carry a telescope “designed to observe the Universe as it has not been seen it [sic] before”, the institution said in a statement, explaining that the satellite will be tasked with studying anything that has so far been disguised, or hidden in outer space.

The proposed research entails examining the formation of dense neutron stars that often merge and emit gravitational waves, the way supermassive black holes suck in their immediate neighbourhoods, star explosions, as well as the origins of the universe’s heavy elements. As many of the processes occur in ultraviolet light, with a great deal of space objects also emitting it, the satellite operating in such conditions will come in especially handy, researchers believe.

The institute’s statement went on to dwell upon the project’s financing, saying work is underway to “secure the budget for the entire project”, due to kick off this September and last for four years, adding negotiations with other space agencies are also in full swing to launch ULTRASET as projected.

ISA’s director Avi Balsberger lauded the venture, arguing the ULTRASAT spacecraft designed and constructed on the Jewish state’s soil, will put Israel and the Israeli research community “at the forefront of a global movement to explore the Universe with small, affordable satellites”, as he put it in the statement.

No less positive news came from Israel the other day when an Israeli satellite Amos-17 was successfully blasted into space last Wednesday from Cape Canaveral in Florida.  The satellite was built by the aerospace branch of Boeing in line with designs and specifications supplied by the satellite operator - Ramat Gan-based Spacecom, which deals with AMOS satellites operating in the Middle East, European Union, and North America.

Israel, like the US, Russia and China, has a dynamic competitive space heritage, including  high-tech applications and durable competitive products in the space industry, with an emphasis put on miniature satellites and methods of launching them, per the website of the Israel Space Agency. Based on tech expertise, different research groups are working on high resolution microsatellites and nano-satellites that could be positioned in the Low Earth Orbit (LEO) along with communication satellites potentially placed in the Geocentric Orbit (GEO) to conduct more efficient space study.