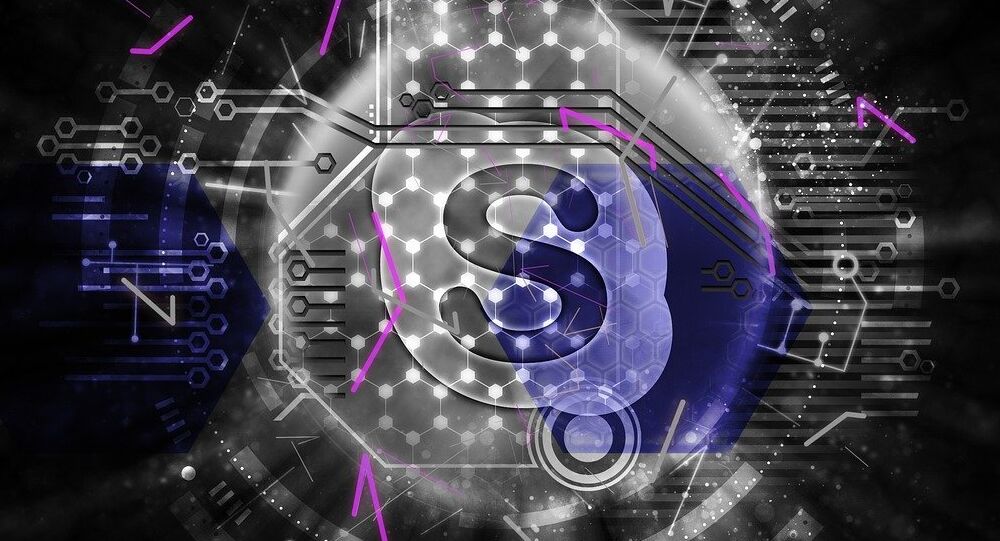 After Apple and Google recently suspended their use of human transcribers for their respective Siri and Google Assistant services due to backlash for breaches of privacy, Microsoft’s Skype and Cortana appear to be experiencing similar problems.