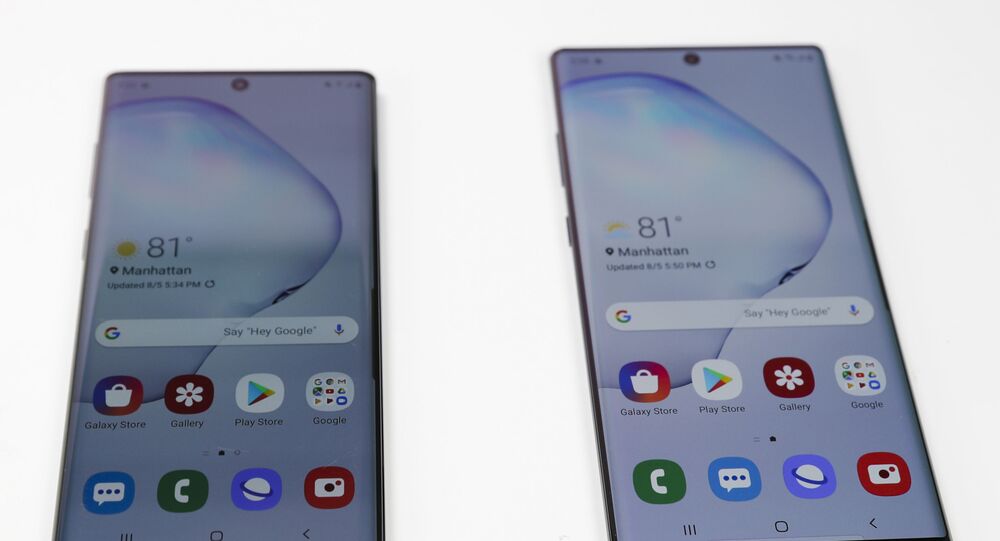 Samsung Announces Galaxy Note 10, 10 Plus – With Only One 5G Version Available Internationally

The unveiling of the Galaxy Note 10 and even bigger Note 10 Plus came as no surprise during the annual unpacking event on Wednesday, after weeks of rumours and leaks. However, only one 5G version will be available internationally, while the other will remain exclusive to the South Korean market.

The devices come as part of Samsung’s effort to get its latest and greatest phones on the market before Apple launches its new iPhones in the fall, with a starting price of $950 for the Note 10 and $1,099 for the Galaxy Note 10+.

There are three cameras on the back of the Note 10: a standard 12 megapixel, one that gives you 2x optical zoom and another that is for wide-angle pictures. The Galaxy Note 10+ adds another one, with a “time of flight” sensor on the back, which uses light beams to better measure the distance between objects and could be useful with future AR apps.

Both smartphones will have 256GB storage versions, but the Note 10 has no microSD card slot, so you can’t add more storage as you could with previous Note models, while the 10+ will be available with 512GB of storage while also having a microSD card.

However, the Verge reported that Samsung is releasing a 5G version of the smaller 6.3-inch Galaxy Note 10 exclusively in South Korea, citing a photo from the Samsung presentation during the Unpacked 2019 event.