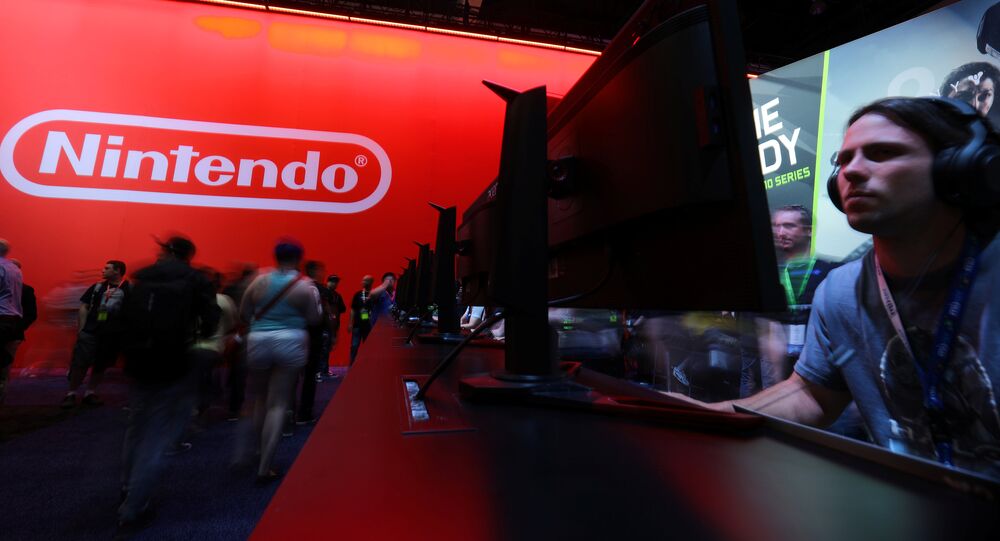 Loot boxes are a virtual token which can be swapped for random items including upgrades, skins, weapons, etc. The discussion surrounding loot boxes has become widespread ever since games first started implementing them, as they are considered to be a form of gambling in the game creator's favour.

The Entertainment Software Association (ESA) announced at the Federal Trade Commission's loot box workshop on Wednesday that various gaming companies such as Sony, Microsoft, and Nintendo will soon be made to reveal to players the precise likelihood of receiving a random reward in loot boxes.

The new regulations “would require the disclosure of the relative rarity or probabilities of obtaining randomized virtual items in games that are available on their platforms,” as reported by GamesIndustry.biz.

The policy will apply to new games and game updates that add loot box features, but no specifics have been given, according to Michael Warnecke, ESA’s senior policy counsel.

The ESA revealed in a blog post on Wednesday that the "precise timing" of the implementation of the new rules is still to be announced. However, they are looking at a possible 2020 kick-off for the new directive.

Representatives from Sony said: "We support industry efforts to disclose the probability of obtaining randomized virtual items, known as loot boxes, and are committed to providing consumers with this information for all games we produce and publish."

Some countries have already enforced similar rules, such as Blizzard Entertainment releasing loot box drop rates for 'Overwatch' in order to comply with Chinese gaming regulations.

Fortnite has also since made its loot boxes transparent so players can easily observe what they're purchasing.

In 2018, the Netherlands found four games had violated the 'Dutch Gaming Act'.

United States Senator Josh Hawley of Missouri introduced a law in May 2019 which would would ban "the exploitation of children through 'pay-to-win' and 'loot box' monetization practices by the video game industry."