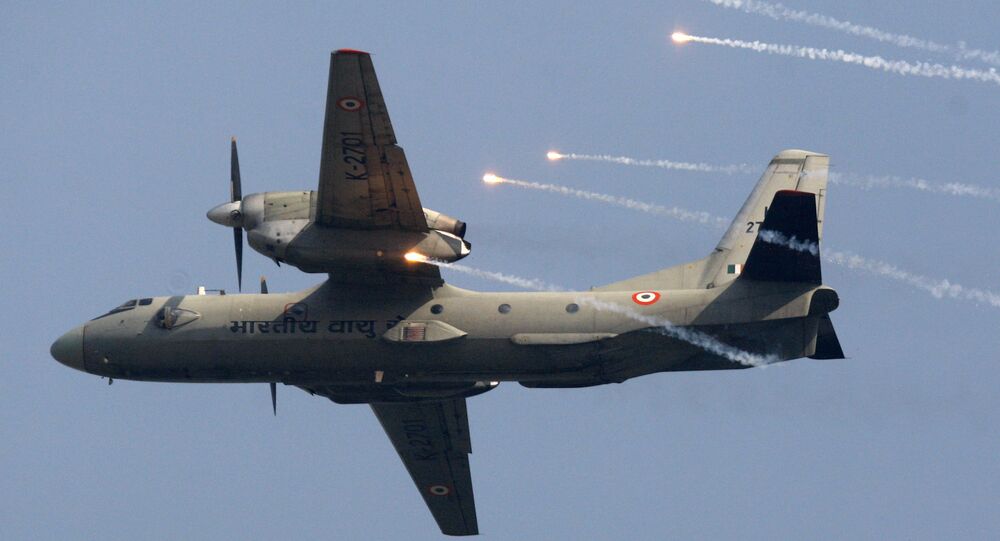 New Delhi (Sputnik): The video game known as Player Unknown’s Battleground (PUBG) has enjoyed enormous success in India but now the Air Force wants to take it on with release of its own air combat-based mobile game on Wednesday.

Air Chief Marshal Birendra Singh Dhanoa will officially launch the video game which shows a captured airman resembling Indian pilot Wing Commander Abhinandan Varthaman who was shot down in a dogfight over Pakistan in February this year.

“Launch of IAF MobileGame: Android / iOS version of IAF developed Mobile Game (Single Player) will be launched on 31 July… Download on your Android / iOS mobile phone and cherish the thrilling flying experience. The multiplayer version will soon follow," the Indian Air Force said ahead of the launch.

The game’s teaser features a character resembling Wing commander Varthaman whose MiG-21 Bison was shot down by Pakistan on 27 February.

Launch of #IAF #MobileGame : Android / iOS version of IAF developed Mobile Game (Single Player) will be launched on 31 Jul 19. Download on your Android / iOS mobile phone & cherish the thrilling flying experience. The multiplayer version will soon follow. The Teaser of the game… pic.twitter.com/yhfOrOZxWV

Meanwhile, PUBG Mobile Lite has become the top free game in the Google Play Store within three days of its India launch. The new version of the game includes a smaller map with support for just 60 players.

“The popularity of PUBG Mobile Lite can be attributed to the fact that a considerable segment of the Indian smartphone market comprises of ‘entry-level smartphones' and now thanks to the new lighter version - PUBG Mobile Lite, this segment has access to a game which was beyond their reach,” Tencent Games said in a statement on Tuesday.

The company claimed the popularity of the game was rising despite a ban in several states of India after reports of deaths due to players becoming addicted to the game.

PUBG has over 30 million daily active users globally and remains among the top games on Android and iOS in India.