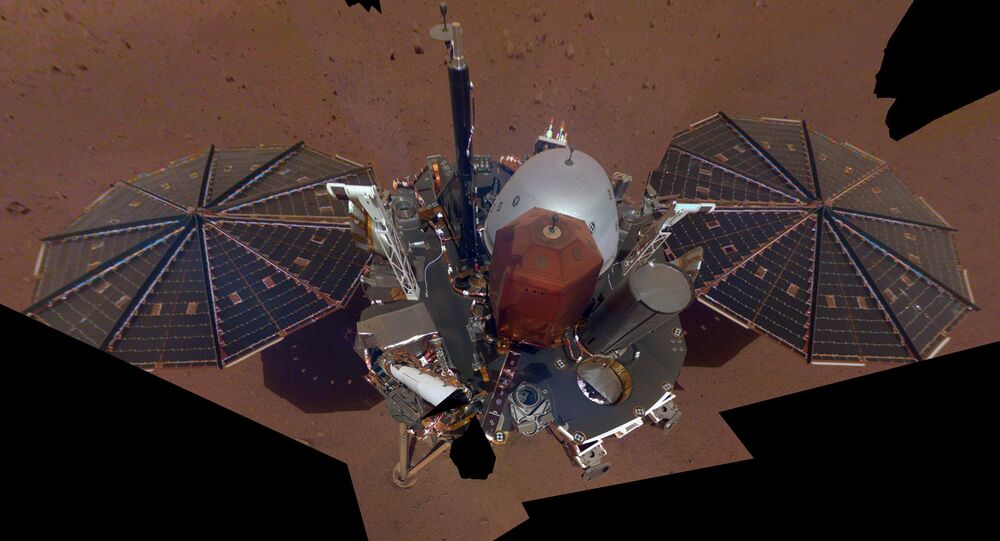 A seismologist from the NASA’s InSight team noted that the findings may allow for “detailed pictures of what the Martian interior looks like” and expressed the desire to install sensors on every planetary body in the solar system.

"So far, we have assumed that the crust of Mars is similar to the Earth's crust", Mars seismology researcher Simon Stahler said in an April news release. "The fact that the wave form of the Mars quakes resembles the moon quakes gives us, for the first time, a picture of how the Martian crust is internally structured. Until now, we could only look at it from the outside".

NASA InSight team seismologist Mark Panning, noting the apparent similarity between quakes on Mars and on the Moon, pointed out that the number of tremors observed by researchers remains too small "to reveal the Red Planet’s secrets", as the media outlet put it, though it does allow the team to "really understand how active Mars is now".

"Then we can start actually making detailed pictures of what the Martian interior looks like", Panning said, adding that "there’s a waiting game right now. We’re going to be listening for another year and a half, so we’re expecting to see a lot more things".

The scientist also remarked that he would like to install seismic sensors on "every planetary body that quakes", arguing that since "seismology on Earth is almost entirely built on networks of data", a similar approach on other celestial bodies will be useful.