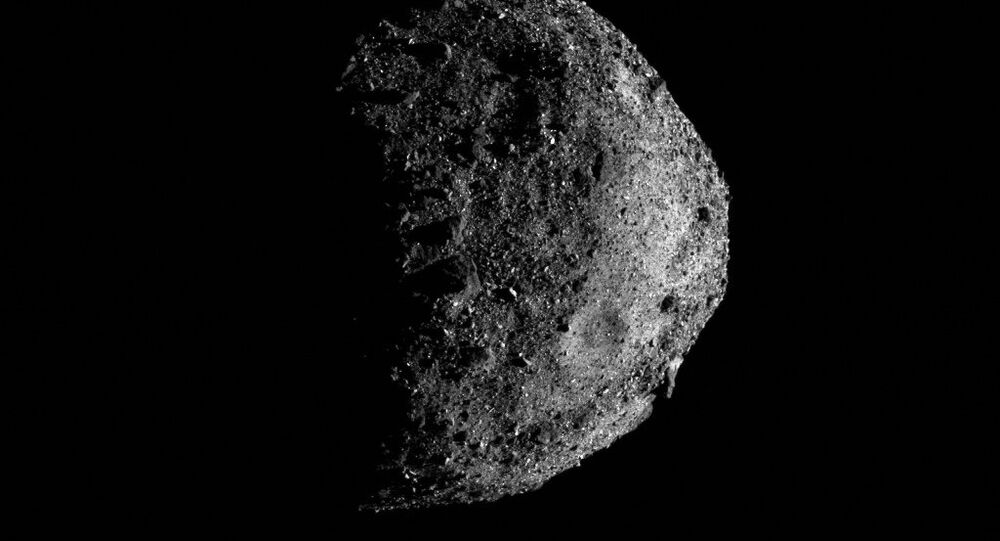 A huge space rock with the surprisingly positive name 2019 OK that whizzed by the other day has been likened to other near-Earth incidents that are already part of history – the Tunguska event in Siberia in 1908, and the Chelyabinsk meteor of 2013. There were no confirmed fatalities, but the effects could be felt well beyond the atmospheric blast.

It appears that a large asteroid just snuck up in us, and astronomers were hardly aware of it.

The sizeable celestial body of about 187 to 427 feet (57 to 130 metres) in width, per data from NASA, flew by on Wednesday evening (GMT), at a distance of about 45,000 miles (73,000 kilometres) from Earth – “uncomfortably close” to our planet, one astronomer shared with The Washington Post.

Most importantly, it wasn’t one that astronomers had been tracking, although information had earlier surfaced that some asteroids would be passing relatively close to our planet.

A City-killer #asteroid, named #2019OK got scarily close to earth and astronomers didn't know about it until it was just days away pic.twitter.com/Ov6z4ihkTN

If asteroid 2019 OK had actually collided with the Earth’s surface, the crash would have had far-reaching devastating consequences, Michael Brown, an associate professor in astronomy at Monash University in Australia, wrote in The Conversation.

"The lack of warning shows how quickly potentially dangerous asteroids can sneak up on us", Brown wrote. While the asteroid "is not a threat to Earth right now", other near-Earth asteroids of this kind could be.

Another astronomer, Alan Duffy, a lead scientist at the Royal Institution of Australia, shared with the edition that there is a special nickname for such close flybys among the ranks of astronomers - “city-killer asteroids”.

2019 OK and other near-Earth asteroids do pose a real risk, astronomers argue, citing the Tunguska explosion in 1908 and the Chelyabinsk meteor in 2013 in Russia, both of which were equal to large nuclear explosions that could have led to irreparable damage and fatalities had they occurred in densely-populated areas. Incidentally, 2019 OK was far larger than the Chelyabinsk meteor, which measured no more than 20m across, but damaged 7,200 buildings, collapsed roofs and shattered windows.

2019 OK was actually tracked down (but at too short notice) by the SONEAR survey on Wednesday, and then it was independently mapped by the ASAS-SN telescope network, with all of the systems using small telescopes.

Although prior to its discovery as a near-Earth asteroid, 2019 OK was imaged by other telescopes, the scale of potential damage wasn’t recognised, but the earlier images did help researchers nail down its elliptical orbit.

According to Professor Brown, there are certain ways to do something about an asteroid potentially taking a collision course, but this is only possible when the notice isn’t so short. For instance, there are ongoing missions to near-Earth asteroids, like Bennu and Ryugu, which are looking intoslightly changing their velocity – “by just 1km per hour, over years that adds up to thousands of kilometres’ difference in position”, Brown noted.