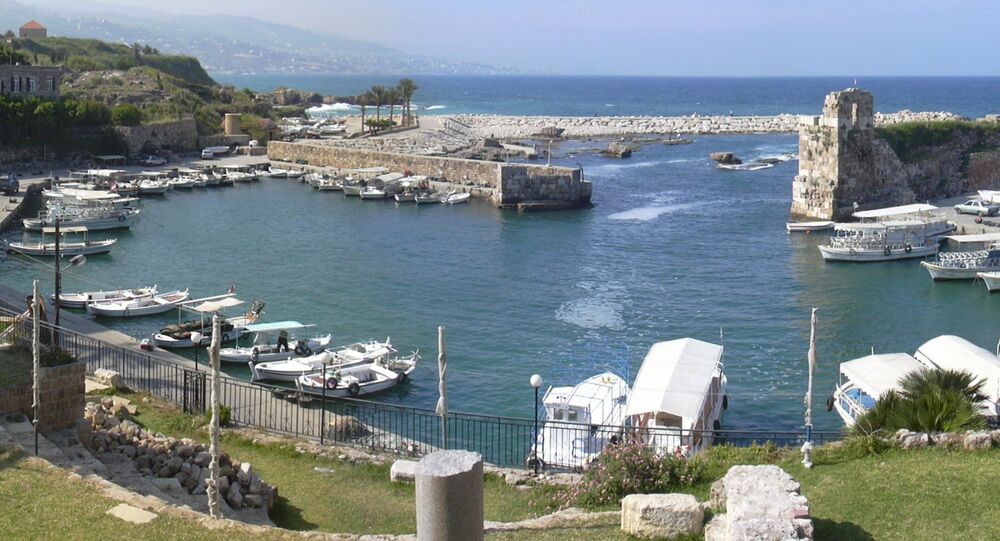 In a recent expedition, archaeologists focused on two ancient sunken settlements - Canopus and Heracleion, which was discovered 10 metres beneath the Abu Qir Bay, near Alexandria, in 2000.

Having combed for two months through the remains of Heracleion and Canopus by the Nile Delta, marine archaeologists have stumbled upon the remains of a temple and a number of boats filled with coins and jewellery, Egypt's Ministry of Antiquities reported, noting that a sophisticated scanning device had been used to uncover new parts of the unique historic settlements lying deep underwater.

The "Egyptian Atlantis" discovered! Heracleion off Egypt's north coast slumped into the sea some 1,200 years ago, and they have just uncovered the remains of a Greek temple, & boats brimming with treasures, coins & jewellery.
As heard on #SuperYachtRadiohttps://t.co/fNBQZmUWtq

Among the newly detected treasures are parts of a smaller Greek temple, pottery, and columns dating to the 3rd and 4th centuries BC, along with bronze coins from King Ptolemy II’s era that spanned nearly 40 years (283 to 246 BC).

The team not only found a network of new ports to be added to the already known map of the city, but also extended scientific knowledge of Canopus, another sunken port in the area near Heracleion, which was likewise discovered to house a sizeable stash of precious items, including rings and earrings.

In a separate aspect of their research, archaeologists focused their efforts on sunken vessels and even managed to excavate one fully, finding such artefacts as crockery, coins, and jewellery that had lain hidden ever since its apparent wreck in the 4th century BC.

The sunken city of Heracleion, known by its Egyptian name as Thonis, had lied untouched for thousands of years beneath the Abu Qir Bay near the Canopic Mouth of the Nile, about 32 km northeast of Alexandria. It was mapped only in 2000 and numerous expeditions have since headed to the place to reveal its secrets.

Egypt’s Ministry of Antiquities has proudly reported on quite a few headline-making discoveries as of late, including an ancient tomb housing over 30 mummies, the intriguing remains of a squatting teenage girl at the site of a 4,600 year-old-pyramid, as well as another 3,500-year-old tomb located on Luxor’s west bank. In a separate breakthrough archaeological venture, Polish scientists unearthed the over 2,000-year-old port city of Marea, southwest of the ancient Egyptian stronghold of Alexandria - the alleged hotspot of early Christianity in Egypt.