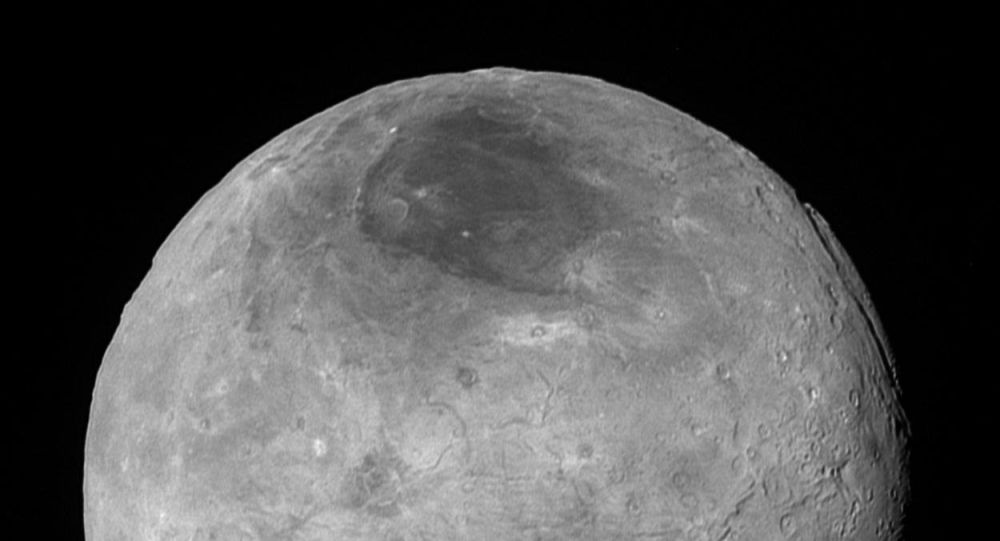 On Saturday, people around the world celebrated the 50th anniversary of the first manned mission to the Moon, which took place on July 20, 1969, when astronauts Neil Armstrong and Buzz Aldrin touched down on the Earth satellite as part of the Apollo 11 mission.

Russian scientists want to figure out when exactly the Moon became visible to the Earth from only one of its sides by taking soil samples from deep within the core of its dark side, Dr. Evgeny Slyuta, chief of the Laboratory of Lunar and Planetary Geochemistry at the Vernadsky Institute of Geochemistry & Analystical Chemistry, has announced.

“We are developing a new generation of drilling rig capable of taking soil samples from depths of up to 15 meters [49+ feet]. These are small devices weighing about 80 kg,” Dr. Slyuta said.

“With a drill this long, we can reach the depths of the underlying lunar rock mantle from practically any part of the lunar surface,” the academic explained.

“If such a drill were used to take samples from the dark side of the Moon, we could come to know, by the content of the gasses trapped in the soil particles, when the Moon got its synchronous rotation…around the Earth,” Dr. Slyuta added.

The Moon’s synchronous spin state with Earth’s is believed to have arisen billions of years ago, with this process shaping multiple processes on Earth, including the tidal forces affecting Earth’s oceans.

Russian scientists are also working on other projects, Dr. Slyuta said, with these including the idea of establishing a series of between eight and ten seismic monitoring systems featuring a seismometer, a magnetometers and a gravimeter, along with a depth probe to measure the electromagnetic properties and soil temperature at depths of about five meters.

These devices, weighing about 50 kg apiece, would presumably allow humanity to learn more about the secrets of the Moon’s internal structure.

Several space powers, including the US, Russia, China, Europe and India, as well as multiple private space corporations, are looking to expand their activities on the Moon in the coming years, with private interests looking specifically at the prospects of mining the Earth satellite for its vast mineral wealth, while national agencies imagine the Moon as a jumping off point for travel further into the solar system.

NASA, which plans to return human beings to the Moon by 2024, has probably the most ambitious lunar program, with plans to go to there and to establish a permanent presence in just a few years’ time announced earlier this year. The US has previously conducted a total of six crewed landings on the Moon between 1969 and 1972, but has not been back since.

Every Man Can Do That Small Step: Walk the Moon's Surface Without Leaving the Earth