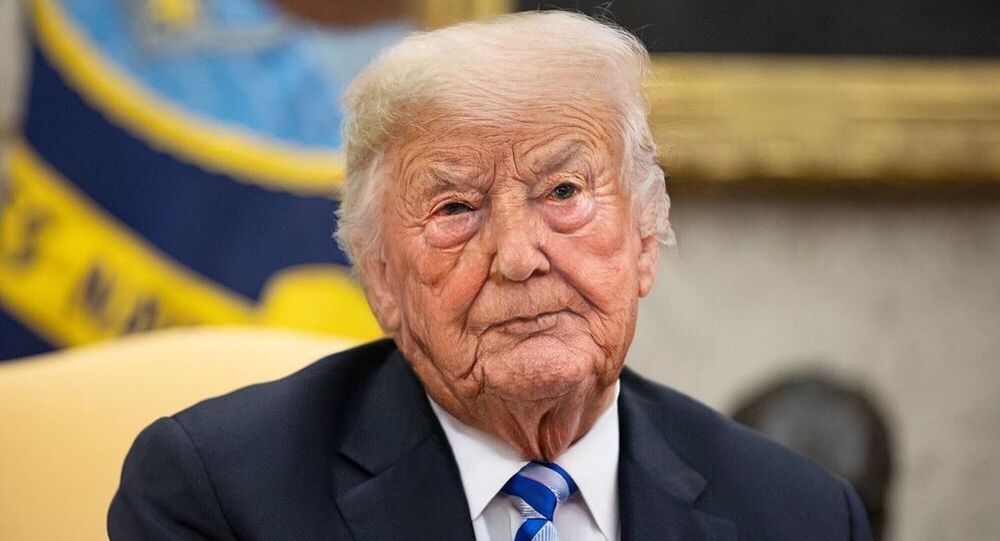 Real Threat to FaceApp Users Exposed (Spoiler: It's Not Russia)

IT security experts have warned that users should pay close attention to where they download their apps from and have reliable malware protection installed on their devices.

US Senator Chuck Schumer has urged the FBI and the Federal Trade Commission to examine the potential risks posed by one of the latest online crazes, known as FaceApp – a Russian-developed programme that allows its users to look much older in their photos than they really are. IT security company ESET revealed that there’s indeed a very tangible threat associated with FaceApp (though it has nothing to do with the programme itself).

As company specialists have explained, unscrupulous scammers attempt to bait unsuspecting users into downloading malicious software masquerading as the app by disguising it as a "Pro" version, disseminating it via fake websites or YouTube videos containing download links for the fake premium version of FaceApp.

One such schemes observed by ESET involved the scammers tricking users into clicking though "countless offers for installing other paid apps and subscriptions, ads, surveys and so on" while attempting to download the app, as well as subjecting them to "requests from various websites to allow the display of notifications" which, when enabled, "lead to further fraudulent offers".

"Only one of the YouTube videos we found had more than 150-thousand views, however, its malicious links were clicked on over 90-thousand times. Legitimate businesses don’t even dream of such high click-through rates as these cybercriminals have been able to achieve", ESET researcher Lukas Stefanko remarked.

ESET’s warnings were echoed by another prominent cybersecurity firm, Kaspersky Lab, which identified one of the malware programs which poses as FaceApp, as an adware module called MobiDash.

Both companies advised users to only download apps from official stores, pay close attention to license agreements and have a decent security app installed on their devices, just in case.

Meanwhile, in response to US Senators voicing concerns about FaceApp possibly allowing third parties gain access to users’ personal data, the app’s developers refuted these speculations, pointing out that as all of the programme’s features are available without logging in; 99 percent of the users skip this step and therefore deprive the app of  "access to any data that could identify a person".

Meanwhile, Forbes announced, citing figures provided by Internet marketing service Httpool, that the FaceApp hype has apparently netted the app’s creators about $1 million in profits during the past week alone.