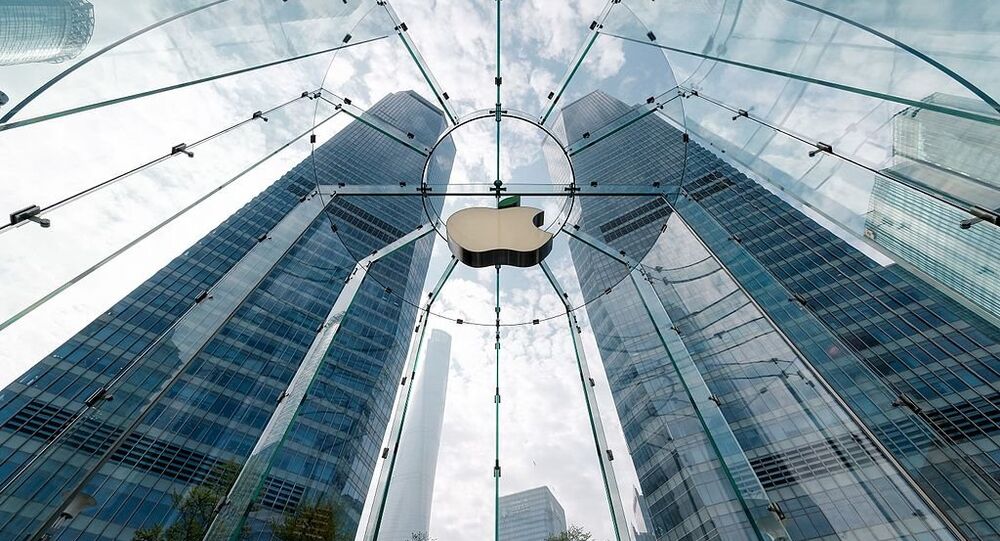 Apple is reportedly talking to Intel about its intent to buy up the chipmaker’s 5G mobile modem business for $1 billion, and a deal could be announced next week.

Intel had announced in April that  it was exiting the 5G mobile modem business after the surprise settlement with Apple led the phone-maker to return to using Qualcomm’s modems in its gadgets.

Intel CEO Bob Swan went on to clarify that Intel had abandoned the modem business directly because of the Apple settlement — without Apple as a customer, the company concluded that it “just didn’t see a path” forward.

After that, Intel reportedly began searching for a buyer for its modem business, and Apple, who has long been Intel’s only major customer for modems, decided to make a new deal, the Wall Street Journal reported. The deal would pave the way for Apple to acquire the modem portion of Intel’s business, covering a portfolio of patents and staff valued at $1 billion or more, and could be reached in the next week, sources familiar with the matter told the WSJ.

Apple was also reported earlier to be working on developing its own, in-house modems, similar to its existing internal CPU platform that has resulted in the iPhone and iPad’s proprietary A-series chipsets.