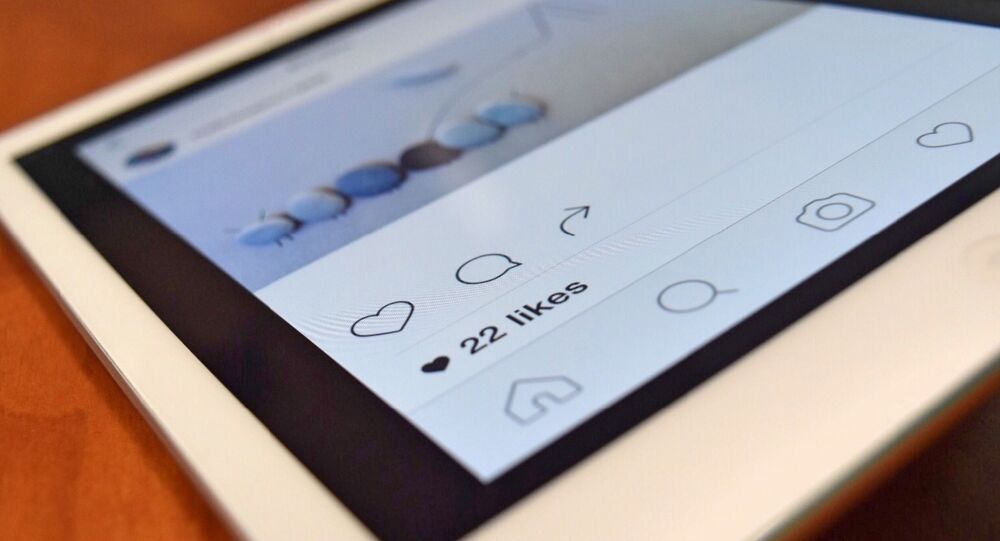 Facebook-owned social media platform Instagram announced Wednesday that users in six additional countries would join Canada in testing out its upcoming feature that would allow users to block others from seeing the amount of “likes” their photos get.

In an effort to get users to focus more on content than popularity, Instagram has expanded testing that hides the number of “likes” content receives in a number of countries.

Through a July 17 Twitter post, the social media platform announced that select users in Australia, Brazil, Ireland, Italy, Japan and New Zealand would join Canada in testing, which has been underway since late April.

We’re currently running a test that hides the total number of likes and video views for some people in the following countries:

The post goes on to clarify that with the new format you can see how many people and who specifically liked your post, but “your friends will not be able to see how many likes your post has received.”

While social media-based brand influencers and other related entrepreneurs could face a decline in their ability to market, the Facebook-owned social media site also has a lot to gain in terms of the overall mental health of its users.

A study published earlier this week in the journal JAMA Pediatrics revealed that, by the hour, teens who engage in social media see an increase in the severity of depressive symptoms already naturally present in developing adolescents.

Despite a number of studies revealing the increase in depression from social media sites, the general response from users has not been too concerned on the mental health, but more so focused on how the app structures its news feed.

For years now, users have been taking Instagram to task for its choice to redesign its news feed from a chronological-based model to one that appears incredibly arbitrary and ad-focused. That sentiment remained unwavering in the face of Instagram’s Wednesday announcement.

literally all we wanted was chronological order

@instagram : removes chronological order and makes it so followers only see pictures if they get likes

How many time do we have to ask for chronological order back. I miss so many posts!!! 😠 give us what we want. Who cares how many likes and who sees it. We can’t like a post if we can’t even see it in our feed.

But we want OUR FEED in CHRONOLOGICAL ORDER.

Just make people visible to their own friends again. Instead of oversaturation of sponsored posts. Chronological order with a highlights option would be helpful too.

Literally no one asked for this! Get rid of it and put our posts back into chronological order

Can we please have chronological timelines and a dark mode?

Ridiculous. Bring back a function that shows ALL POSTS of the people we follow (bonus advice: in chronological order!) if you’re trying to improve user experience. Otherwise this is just more controlling the system on your part...

Though there’s a clear demand based on the public outcry from netizens, the social media platform asserts that its current testing will help “benefit everyone’s experience on Instagram.”

Are You Sure? Instagram’s New Anti-Bullying Feature Issues Warnings on Comments