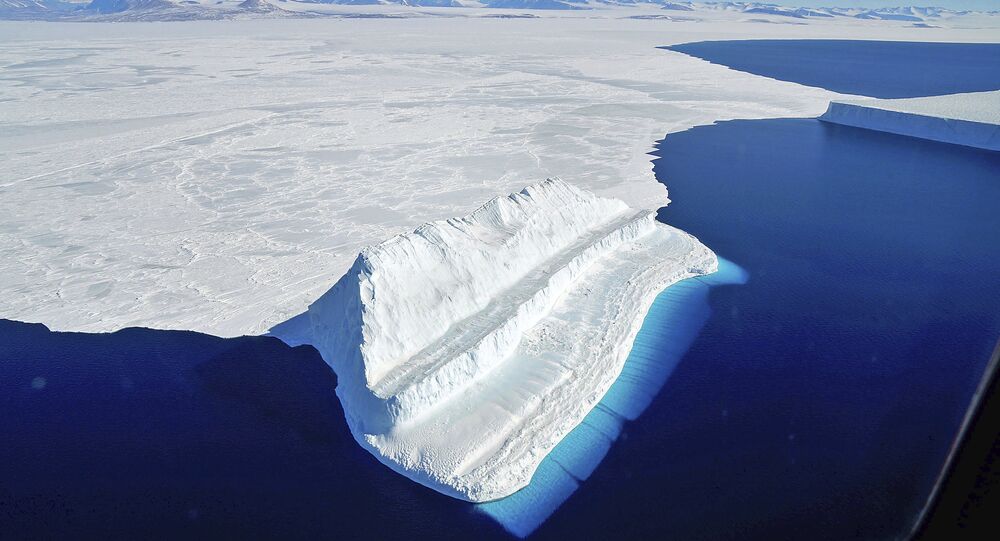 Fragments From the 'Time When Jesus Lived' Reportedly Discovered in Antarctica

The findings made by scientists among the frozen wastes of Antarctica allow them to gauge how temperature and sea ice changed in the past, thus letting them understand the workings of the climate system at that time.

Scientists drilling into the ice sheet covering the Antarctic continent in order to obtain proof of the effects of climate change almost literally managed to touch our planet’s past, including the age of Jesus Christ, according to the Daily Express.

Citing the "Secrets of Antarctica" documentary, the newspaper revealed that the ice cores extracted by researchers "contain tiny bubbles of ancient atmosphere that were trapped each year as the snow was compressed into ice", making it look like the scientists travel further back in time the deeper they go.

"Here about 480 metres deep right now is around the time when Jesus lived", team member Rebecca Anderson said, detailing what the newspaper described as their most interesting find.

As Ken Taylor of the Desert Research Institute explained, these ice samples offer scientists a unique opportunity to glimpse into our planet’s past, as by crushing them one can "sample the ancient atmosphere".

"We can also get a record of how things like temperature and sea ice changed in the past. By combining these different records we can understand how the climate system operated in the past", he noted.

Romans Made Up Jesus as Wartime Propaganda to Pacify Jews, US Scholar Claims