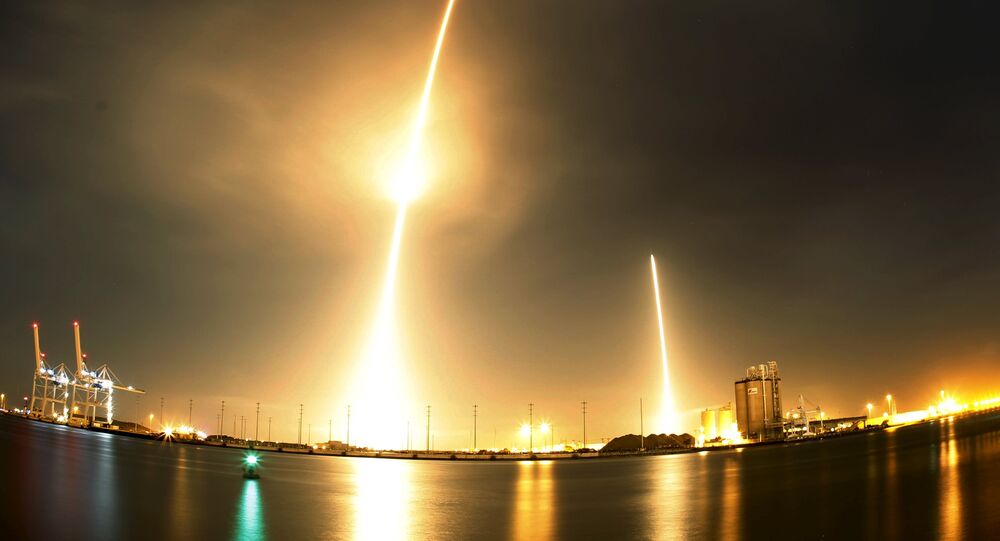 Beijing-based private rocket start-up Galactic Energy Aerospace Technology Co has made a breakthrough in its "Pallas" medium liquid-propellant rocket, a step closer to the firm's goal of forging a Chinese version of the Falcon 9 rocket manufactured by US spaceflight company SpaceX.

China's innovative private rocket start-ups have injected new impetus into the domestic space industry, but more efforts are needed for them to catch up with their US counterparts that have been growing for nearly two decades, industry analysts told the Global Times on Tuesday.

The gas generator, which helps provide thrust to the rocket's 40-ton engine that is powered by reusable liquid oxygen and kerosene, has completed seven ignition tests over the weekend, with an accumulated operation time of 380 seconds, according to Galactic Energy. The maximum single operation time lasted 100 seconds.

The company started developing the main rocket engine for the Pallas in December 2018, and it is the first Chinese rocket with engines that run on reusable liquid oxygen and kerosene.

The Ceres-1 is aimed at the low-orbit commercial small satellite market and is expected to fly in March 2020. The Pallas-1 is expected to launch in December 2022.

Xia Dongkun, co-founder and vice president of Galactic Energy, told the Global Times on Tuesday that the rocket industry has been using the same design since the 1980s, but using proprietary technology, they have updated and developed an entirely new generation.

The firm aims to build a Chinese edition of the SpaceX Falcon 9 rocket which is propelled by the Merlin family of engines and powered by liquid oxygen and kerosene.

Economies of scale, which mean cheaper launches, are crucial in the commercial space business, Xia said.

"In recent years, SpaceX's Falcon 9 rocket has kept refreshing people's understanding of the commercial space industry. This enabled it to rapidly dominate the global commercial launch market thanks to its economies of scale," he said.

Galactic Energy is committed to "incorporating space resources into life" and to significantly reducing the cost of space launch services for domestic firms, Xia said, noting that market demand is the vital driving force for innovation in the sector.

The quick development of start-ups shows increasing vitality and innovative power in the domestic private commercial rocket market, which will boost the country's space industry, Huang Zhicheng, an expert on space technology, told the Global Times on Tuesday.

Meanwhile, the development of China's private aerospace industry is still at an early stage compared with the US sector, Huang said, noting that the US private rocket firms, such as SpaceX that was set up in 2002, have grown into a more mature phase after the growth of many years.

Huang said that he expects Chinese private commercial rocket companies to focus first on technology research and development to bridge the gap with advanced firms in the world.