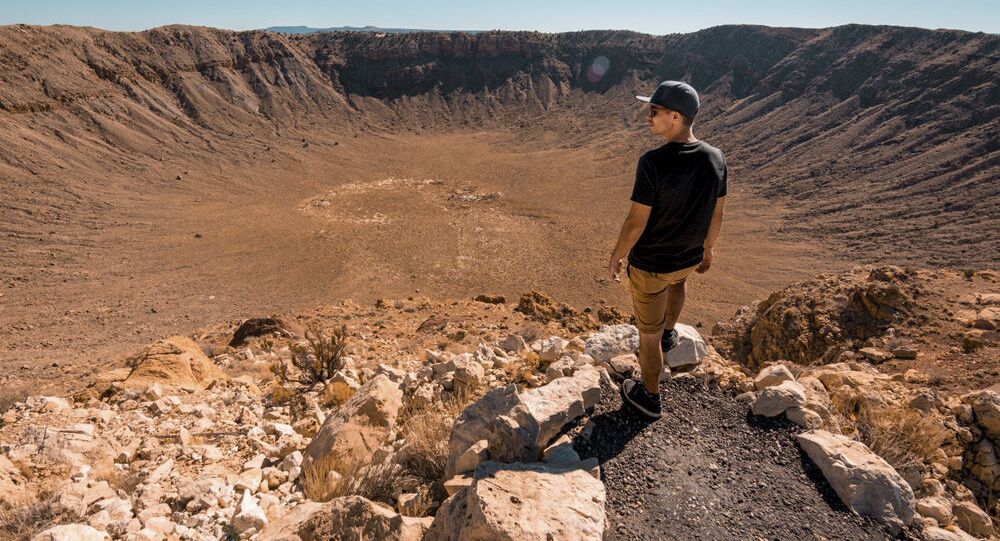 In a bid to recreate the same tree-snapping effect that the Tunguska event produced in Siberia over 100 years ago, scientists designed a set of diverse computer modules involving over 500 million combinations of asteroid and entry properties, further comparing them between each other and the 20th century’s most notable asteroid collision event.

Exactly 111 years ago, on 30 June 1908, a giant asteroid slammed into Imperial Russia’s remote Siberian hinterlands, causing a massive explosion and flattening thousands of square kilometres of woodland around the epicentre.

When scientists later discovered the scale of the destruction caused by what came to be known as the Tunguska event, named after Siberia’s Podkamennaya Tunguska River, they deemed it to be the most devastating phenomenon of its kind in human history.

Fortunately for the locals, there were no reported casualties in the sparsely-populated Siberian area despite the overwhelming scale of the devastation, which extended about 2,000 square kilometres (770 square miles). However, the event has since raised never-ending questions as neither the asteroid, nor its fragments were ever located.

However, at some point, researchers managed to apply analysed data - about 500 million property combinations -  from subsequent, smaller-scale meteor bursts, including the one that exploded in the atmosphere over Chelyabinsk, Russia, in February 2013, to the Tunguska event and its general profile.

The computer modelling engineers from NASA’s Ames Research Center found that the event had been likely caused by a stony meteor rather than an icy celestial body, and came to believe that arguably the biggest cosmic riddle to date was caused by a solid object between 50 and 80 metres (164 and 262 feet) in diameter.

#OTD in 1908, we experienced the largest meteor impact 💥🌏 in recorded history. This #AsteroidDay, see what new research related to the Tunguska event tells us about the frequency of future impacts: https://t.co/gItEGi9esv pic.twitter.com/slQtaKaUcd

The study concluded that the asteroid entered the atmosphere at a galloping speed of 55,000 km per hour (34,000 miles per hour), before bursting into flames above the surface at about 10-15 km (6-9 miles) above the ground – a fact that explains why no impact crater was left behind.

However, the impact as such was there and the risk of similar ones occurring remains, according to the statement, which went on to assess the threat and stress the importance of developing protective measures in the future. The force of the event was comparable to 10-30 megatons of TNT, making it at least 1,000 times more powerful than the atomic bombs that destroyed Hiroshima and Nagasaki, Japan.

At least one thing is positive: the frequency of impacts of this size and scale needs to be measured in millennia, rather than centuries.

The United Nations General Assembly declared 30 June as International Asteroid Day, in December 2016, so as to "observe each year at the international level the anniversary of the Tunguska impact over Siberia, Russian Federation, on 30 June 1908, and to raise public awareness about the asteroid impact hazard."