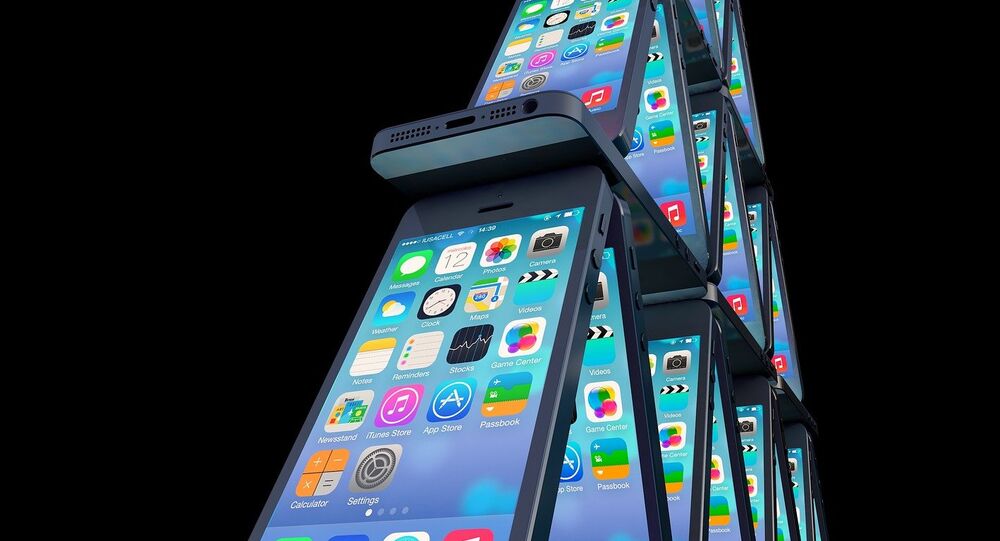 Jony Ive, Apple’s chief design officer who was responsible for the design of the company’s core products, including the iPhone and Mac, is leaving the company after more than 20 years of work, Apple announced on Thursday.

Ive is going to start his own design business, called “LoveFrom”, along with longtime friend and fellow designer Marc Newson, according to a Financial Times report, with Apple remaining one of the firm’s key clients. The name “LoveForm” was chosen because it “succinctly speaks to why I do what I do,” Ive told FT.

“While I will not be an employee, I will still be very involved — I hope for many, many years to come. This just seems like a natural and gentle time to make this change,” Ive added.

Apple’s CEO Tim Cook in a statement called Ive “a singular figure in the design world,” adding that his role in Apple’s history cannot be overstated. “From 1998′s groundbreaking iMac to the iPhone and the unprecedented ambition of Apple Park, where recently he has been putting so much of his energy and care,” he said.

Apple stock drops 1% soon after the news of Ive’s departure hit the press.

Ive worked closely with former Apple Chief Executive Officer Steve Jobs and is credited with making iconic designs that helped Apple rebound under Jobs’ return to the company in 1997. He was behind many of the company’s designs, from early iMacs that came in translucent jelly-bean colours to the first iPhone. He took up his current role as chief design officer in 2015.

Foxconn Founder Urges Apple to Get Out of Mainland China – Reports