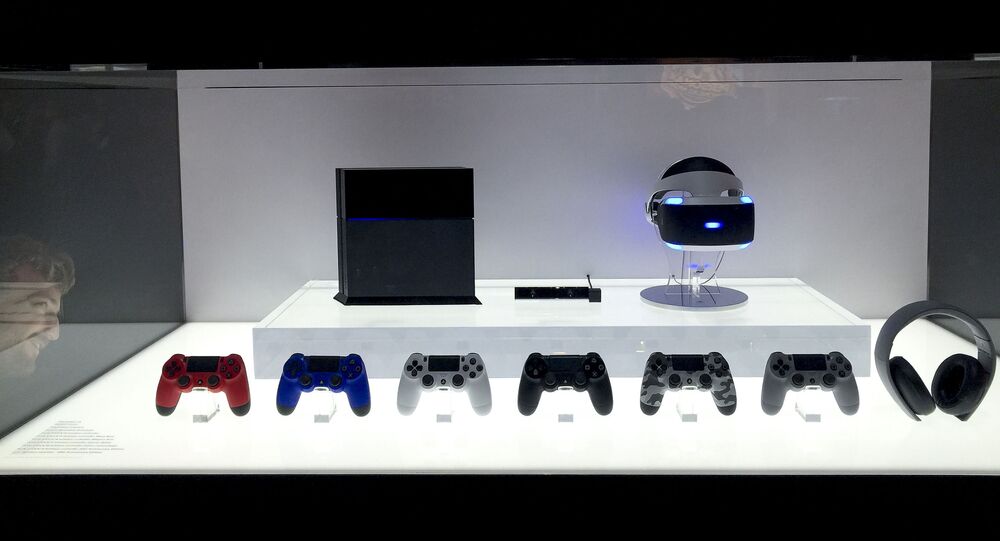 Sony, Microsoft and Nintendo, three of the biggest game console makers in the world, have teamed up to come out against President Trump’s escalating trade war with China, arguing that the introduction of tariffs could cause significant disruption to the gaming industry.

Executives at all three companies came together recently to file a joint complaint to the United States Trade Representative, the Hill reported. The complaint was filed in regard to “the enormous impact and undue economic harm that proposed tariffs on video game consoles would have on the entire video game ecosystem.”

“While we appreciate the Administration’s efforts to protect US intellectual property and preserve US high-tech leadership, the disproportionate harm caused by these tariffs to US consumers and businesses will undermine—not advance—these goals,” the companies wrote.

The companies asked the Trump administration to remove a section related to video game consoles from its final list of proposed tariffs and “refrain from applying tariffs on these products.”

“The video game industry makes groundbreaking, high-technology video game consoles that entertain and engage consumers of all ages and support businesses of all sizes across the United States. As makers of virtually all video game consoles in America, Microsoft, Nintendo, and SIE (Sony Interactive Entertainment) lead the growth of this dynamic and highly innovative segment of the gaming market,” the companies said in the complaint.

According to the complaint, the US video game industry generated total revenue of $36 billion in 2017 and $43.4 billion in 2018, reflecting over 20 percent in growth. The companies warned thousands of US jobs would be put at risk, the whole industry, directly and indirectly, employs more than 220,000 people in the country. The executives also noted that innovation in the game industry would be stifled, and consumers, video game developers, retailers and console manufacturers would pay the costs with higher prices.

The trade war between China and the United States began last year after US President Donald Trump slapped 25% tariffs on $50 billion worth of Chinese goods in a bid to combat what he called Beijing’s "unfair trade practices.” Since then, the sides have exchanged several rounds of duties.