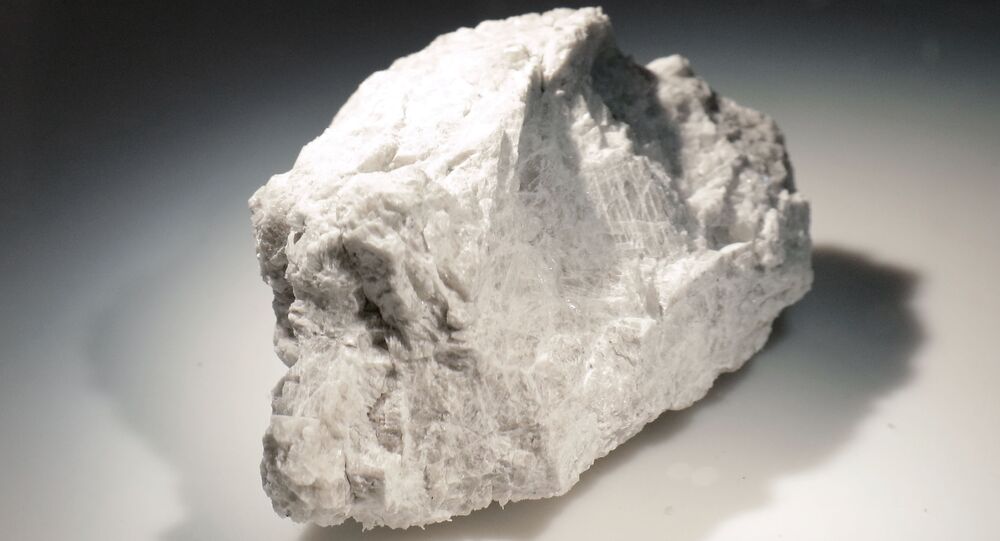 NASA’s move to hand lunar treasures to researchers coincides with the 50th anniversary of US astronauts Neil Armstrong and Buzz Aldrin’s Eagle module landing on the Moon on 20 July 1969.

US National Aeronautics and Space Administration (NASA) plans to open some samples of moon rocks, which have been sealed for decades at the Johnson Space Centre in Houston after they were collected by Apollo astronauts between 1969 and 1972, the AP news agency reports.

The Centre’s lab workers are due to hand the samples to nine US research teams for study, in a move that comes as this year marks the 50th anniversary of humanity’s first steps on the Moon.

“It’s sort of a coincidence that we’re opening them in the year of the anniversary. But certainly the anniversary increased the awareness and the fact that we’re going back to the Moon”, AP cited sample curator Ryan Zeigler as saying.

Scientists will gain access to the best samples of lunar rocks and dirt, something that will help researchers shed more light on the Moon’s origin.

The Houston centre’s staff are now practising with mock-up equipment to find the best way to remove the samples without contaminating or spoiling them, especially given the fact that some of the samples have never been exposed to Earth’s atmosphere.

Zeigler noted in this context that in contrast to Apollo-era technology, current scientific instruments are much more sensitive.

According to him, “we can do more with a milligram than we could do with a gram back then”.

He added that studying the moon rock samples helped scientists determine the ages of the surfaces of Mars and Mercury, among other things.

“So sample return from outer space is really powerful about learning about the whole solar system”, Zeigler pointed out.

More than 100,000 separate samples were taken from the Moon during Apollo’s six manned moon landings, including the first such mission on 20 July 1969, when the lunar module Eagle with US astronauts Neil Armstrong and Buzz Aldrin landed on Earth’s natural satellite.