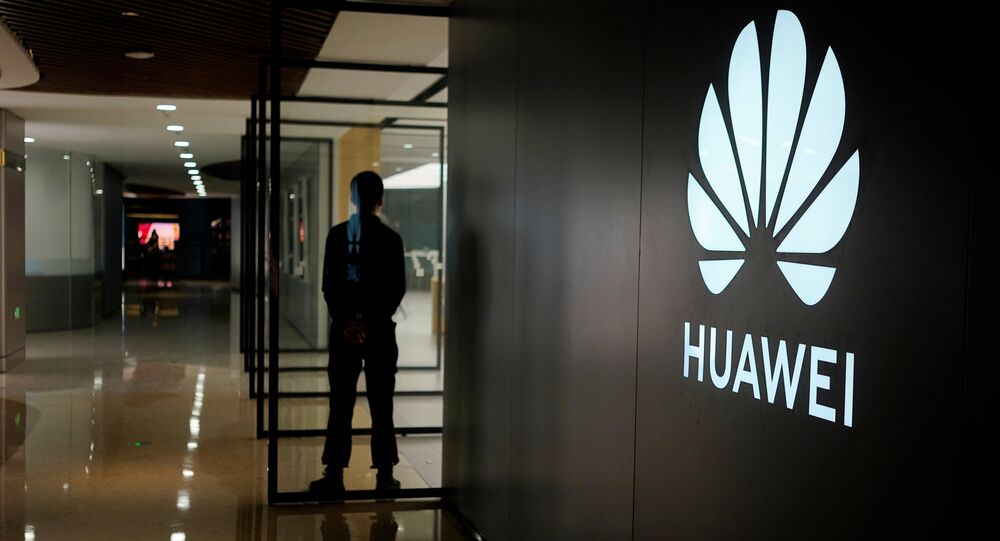 Although it has been barred from the US, Huawei apparently has a plan B to effectively keep working. It is now labouring more industriously on its own operating systems, as well as mulling a shift to the Russian-designed Aurora OS.

American chip manufacturers that have had business ties with Huawei, including Qualcomm and Intel, among others, are quietly pressing the US government to ease its ban on sales to the Chinese telecom giant, according to executives from the US companies cited by Reuters.

Chip makers argue, as has been reported, that Huawei smartphones and computer servers use commonly available parts and are therefore unlikely to pose the same security threats as the Chinese tech giant’s 5G networking systems.

One of the sources referred to the idea of US companies securing ties with Huawei as a strategy aimed not at “helping Huawei”, but at “preventing harm to American companies”. A speaker familiar with Qualcomm’s policies, for instance, was cited as saying that the company wishes to be able to continue shipping chips to Huawei for common user devices like phones and smart watches.

The trade group Semiconductor Industry Association (SIA) admitted, in the meantime, that it had arranged consultations with US authorities on behalf of the companies to help them comply and brief officials on the impact of the White House’s blacklist.

“For technologies that do not relate to national security, it seems they shouldn’t fall within the scope of the order. And we have conveyed this perspective to government”, said Jimmy Goodrich, vice president of global policy at SIA.

In addition to the longstanding US-China trade spat, Washington barred all Huawei equipment from American soil, as well as prohibited domestic firms from supplying their goods and software, among other things, to the Chinese company. Washington argued that it is security concerns that underlie the move and that the latter has nothing to do with the ongoing trade row and recent tariff exchange.

Huawei and Beijing have denounced the US move, which has cut off the tech company from American chip supplies and Google's Android operating system, with Google also advocating for it to be able to continue selling to the company, as Huawei Chairman Liang Hua told reporters in China earlier this month. Huawei’s management has reiterated that they have never acted at the authorities’ behest, as has been claimed by Washington, asserting that they make use of absolutely reliable security codes.

Huawei has already filed a suit to fight Washington's decision, while China’s authorities have adopted guidelines that will allow it to ban foreign equipment from the Chinese market in a reciprocal move. Separately, it is eyeing making wide use of the domestically produced Hongmeng and Ark operating systems, as well as the Russian-developed Aurora OS.