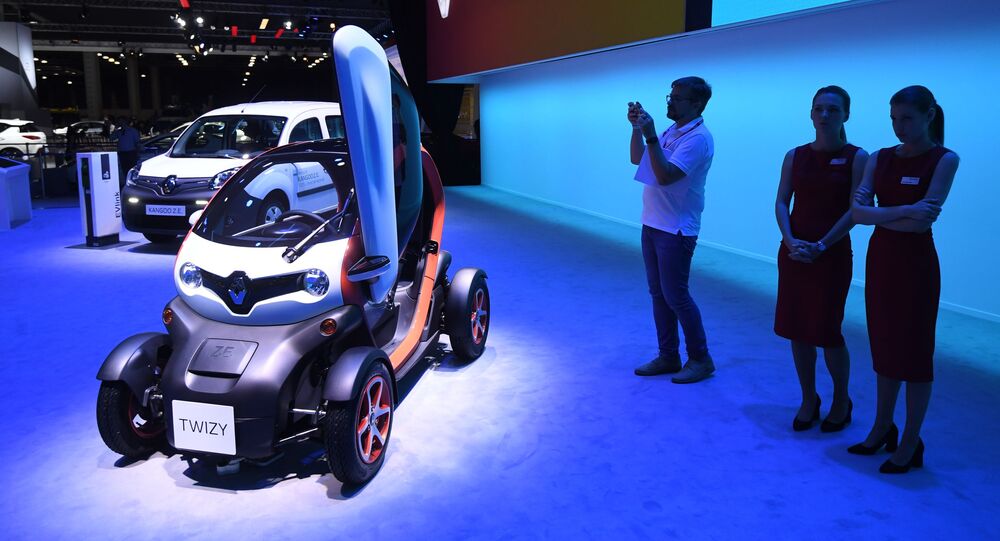 The news comes after complaints were voiced over EV engines, which remain quiet a low speed and pose a threat to pedestrians, including those with disabilities and visual impairments.

Electric Vehicle (EV) automakers will be required to build cars that emit noises, according to a new EU law set to take effect on 1 July.

On 1 July, the EU will force automakers to use warning noises to alert pedestrians, roughly five years after the legislation had been passed.

The initial bill, entitled “Sound level of motor vehicles and of replacement silencing systems”, was first drafted in 2011, which required all EVs with four or more wheels to be equipped with an Acoustic Vehicle Alert System (AVAS) to alert pedestrians by making a continuous noise of roughly 56 decibels when the vehicle is moving 20km per hour or less.

All #EVs are to be fitted with Acoustic Vehicle Alert Systems from 1st July, take a listen to what sounds manufacturers are using:https://t.co/YPZVeW3cVC #ElectricCars

Some carmakers have already equipped their vehicles with AVAS systems prior to the bill coming into effect across the EU. US lawmakers have also introduced similar legislation, but researchers are unaware of the efficacy of AVAS systems.

What are Groups Saying About AVAS Legislation?

A Society of Motor Manufacturers and Traders told Autocar that such advances have helped “reduce UK road accidents by a third” and that the auto industry was “supportive of moves to ensure vehicles can be heard”.

. . . Well, all this does is confirm what I've always suspected: Blind people hate the environment!

“Many electric vehicles are already equipped with systems to alert pedestrians when travelling at low speeds, so this latest set of legislation will ensure a level playing field for all manufacturers as they develop new and existing vehicles.”

© Sputnik / Alexander Vilf
Russia's Iconic Sports Car Marussia May Become Prototype of Advanced Electric Vehicle
The European Blind Union (EBU) said in a January press release that AVAS was a “crucial safety feature” that allows “blind and partially sighted persons as well as other vulnerable road users to notice such vehicles in time”.

“It should not be possible for vehicle users to disengage their vehicle’s safety features,” the EBU said. “This argument has been acknowledged by the UNECE in its Regulation No 138.01 and it is time for the EU to follow suit”.