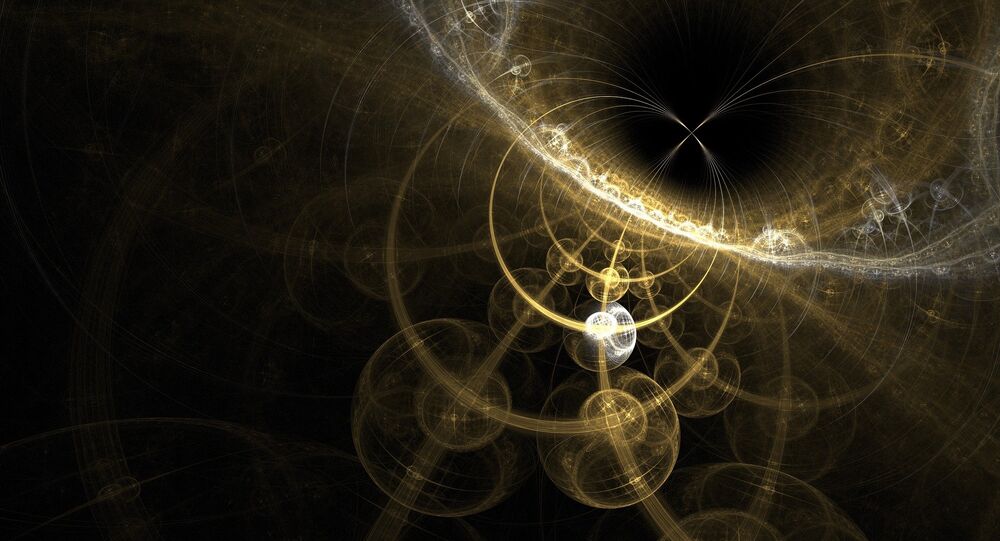 The concept of quantum superposition is that a quantum system can exist in two states simultaneously, like Schrödinger's cat, a proverbial pet in a box that is theoretically both alive and dead at the same time, making a random quantum “jump” to one state, once observed.

According to a new study conducted at Yale University, published in the journal Nature, scientists claim to have made a groundbreaking discovery pertaining to quantum research.

The experiment, performed in the lab of Yale professor Michel Devoret and proposed by lead author Zlatko Minev, takes a closer look into the workings of a quantum jump for the first time, with the findings offering an opportunity to finally predict that “leap”.

Even people far removed from the realm of science have heard of Schrödinger's famous cat, the symbol of quantum superposition and unpredictability.

Scientists now claim to be able to catch and save that kitty from doom, by anticipating its jumps and acting in real time, while also overturning the cornerstone dogma of quantum physics.

© CC BY 2.0 / Robbie Biller / Day 165
Quantum Leap: Scientists Design Machine to PREDICT FUTURE
In 1935, physicist Erwin Schrödinger came up with a thought experiment that became known as Schrödinger’s cat, and served as a cornerstone of quantum physics.

The idea is that a cat was placed in a sealed box with a radioactive source and a poison to be triggered if an atom from the radioactive substance decays.

The link of the experiment to quantum physics is in the uncertainty: it’s theoretically both alive and dead until someone opens the box.

This is quantum superposition in a nutshell: a quantum system can exist in two states simultaneously, making a random quantum “jump” to one state once observed.

Predicting the random quantum “jump” from one state to the other was believed impossible.

The new Yale research claims to have discovered an early warning system predicting the quantum jumps.

They used a combination of three microwave generators, an aluminium cavity, and a superconducting artificial atom, to discover it could predict when the atom was about to make a quantum jump. The tell-tale sign was a sudden absence of a certain type of photons emitting from the atom.

“The beautiful effect displayed by this experiment is the increase of coherence during the jump, despite its observation,” researcher Michel Devoret said in a press release.

His colleague Zlatko Minev added: “You can leverage this to not only catch the jump, but also reverse it.”

What renders this research so important for the development of quantum computers is this ability to reverse quantum jumps.

This discovery is a potential major advance in understanding and controlling quantum information, since managing quantum data and correcting occurring errors is a key challenge in the development of fully useful quantum computers.