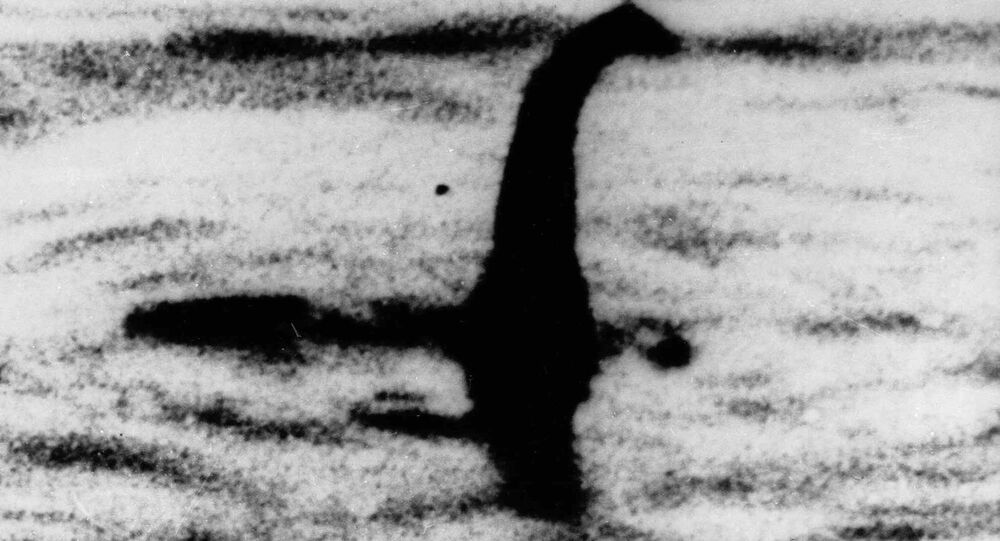 Myths and legends of giant monsters lurking in the murky water of Loch Ness date back more than 15 centuries. A record number of 11 Nessie sightings were reported in 2017 alone.

A major scientific study of the depths of the famous Loch Ness has sensationally uncovered that the monster endearingly dubbed Nessie 'might' be real, writes Fox News, citing Professor Neil Gemmell of the University of Otago, New Zealand and his team, who carried out the project.

The scientists took the research vessel Deepscan across the length of the loch collecting water samples from three different depths to retrieve DNA left by various creatures there.

Samples from their skin, scales, feathers, fur and feces were subsequently sent to labs in New Zealand, Australia, Denmark, and France to be analysed.

Professor Neil Gemmell’s team have now concluded their research, with the expert in genomics, ecology, population, conservation and evolutionary biology admitting the outcome was “surprising”.

Gemmell said they tested the data against most of the main theories that have been circulating about the Loch Ness monster, and while the full details will be released later, one of the theories 'might' be correct.

There have been two principal theories about the monster: that it’s a long-necked plesiosaur that miraculously survived the extinction of the dinosaurs, or it is a sturgeon or giant catfish.

Prof Gemmell was cagey about disclosing the full findings of the study, slated for release next month in Scotland, or which hypothesis might be correct.

When pressed for an answer, he responded:

“What we'll have achieved is what we set out to do, which is document the biodiversity of Loch Ness in June 2018 in some level of detail.”

“We've tested each one of the main monster hypotheses and three of them we can probably say aren't right and one of them might be.”

Announcing the project last year, Professor Gemmell said: “Scotland is dear to my heart because my mother and her family are Scottish, I’m delighted to be here to undertake our environmental DNA investigation of Loch Ness.”

According to Dr. Gemmell, the team of researchers went into it without holding their breath:

“I'm going into this thinking it's unlikely there is a monster, but I want to test that hypothesis,” said Gemmel prior to the study.

“What we'll get is a really nice survey of the biodiversity of the Loch Ness.”

Initially it was hoped the study's findings would be published earlier this year, but failed attempts to film a television documentary threw a spanner in the works, as talks with a series of production companies ended without a deal.

Scholars have found a handful of reports of Nessie since 500 AD but the creature had not gained worldwide fame until 1933. It is commonly regarded as being large in shape, with a long neck and possessing humps that protrude out of the Loch in the Scottish Highlands.

There are countless theories explaining Nessie’s mysterious existence, ranging from the sensational to anticlimax ones, that suggest the sightings were nothing more than driftwood.

Nonetheless, hundreds of thousands of visitors flock to Loch Ness, Scotland, every year to try and catch a glimpse of the mythical monster.

Nessie is now estimated to be worth millions of pounds to the Scottish economy.