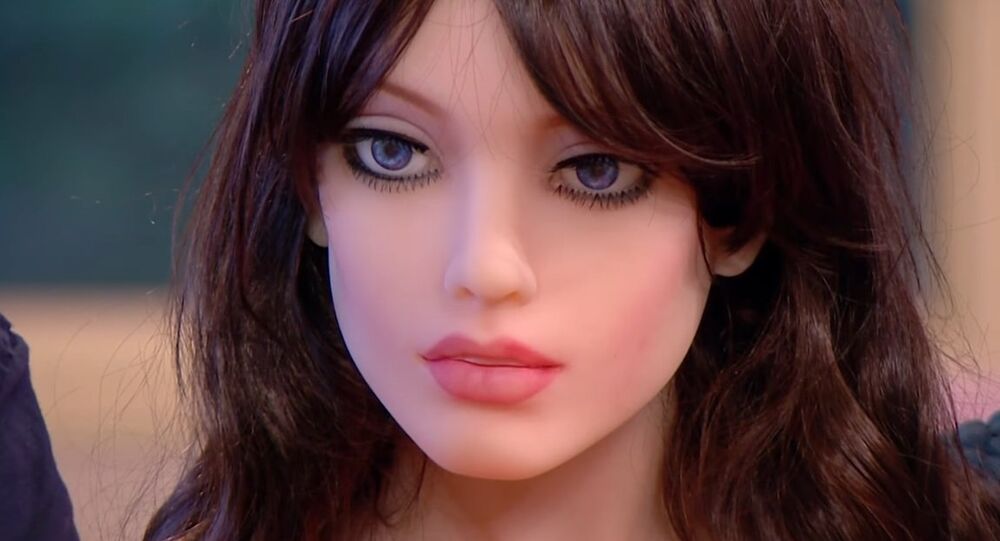 Future of Love: Relationships With Sex Robots May Become a Thing by 2050

Sex robots have already started a revolution in the 21st century, providing a very peculiar experience to those who want to spice up their sex lives. Some sophisticated dolls even feature an artifical G-spot, swappable faces, and numerous modes of interaction.

First of all, because it takes away all uncertainty and the messiness of human emotions, and gives people control over their love life, allowing them to create the perfect partner that they've always dreamt of: no fear of being cheated on, rejected, or heartbroken after an unexpected breakup.

"Forming romantic and sexual relationships with robots will be widespread by 2050. The way we experience love and connection today is changing. Technology is so intertwined in our day-to-day lives that I have already seen a significant rise in the number of long-distance and online-relationships. People report feeling close and emtionally connected to their romantic partner but also say that not being able to see each other creates feelings of jealousy and uncertainty of the stability of the relationship".

However, with all this increasing reliance on technology, there are certain risks of getting involved in any kind of relationship — be it romance or a mere fling — with a robot, including an obvious lack of human connection:

"Having your needs met on demand and always getting your way could lead to higher levels of life dissatisfaction and depression due to not being able to cope with life's obstacles as well as you would have been able to initially. What makes a relationship worth having is the human connection and learning to love each other despite our faults. We need to embrace the struggles in life and learn from the pain as that's what makes us stronger and teaches us to be better".

Yet, many modern robots are quite sophisticated; for instance, in March, the owner of the first Harmony sex doll model in the world, Brick Dollbanger, revealed that its new X-mode app now allows it to actually mimic human behaviour.