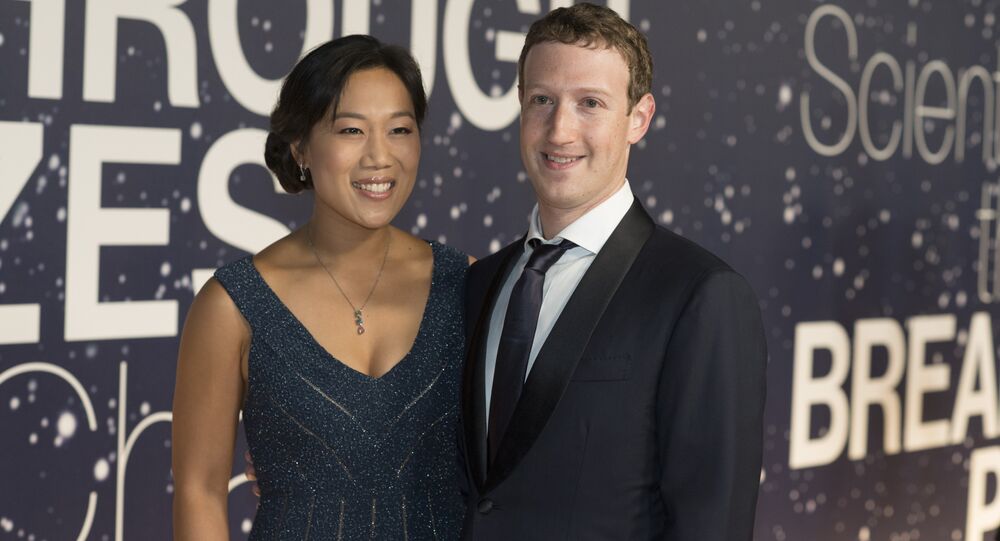 The allegations brought against a man who is currently employed by Facebook’s CEO come amid a tense data security row that the social network has been bogged down by for the past couple of years.

Facebook CEO Mark Zuckerberg’s personal security chief has been accused of sexual misconduct and dropping racist and homophobic comments about Zuckerberg’s wife, Priscilla Chan, as well as members of his staff, a spokesperson for the tech giant’s CEO confirmed to NBC News.

The allegations, which were first reported by Business Insider, against Liam Booth, a former Secret Service officer currently employed as the Facebook founder’s personal security chief, were filed by the lawyers of a few former employees of the billionaire’s household staff through the law offices of The Bloom Firm.

According to Ben LaBolt, a spokesperson for the family, Booth is now on administrative leave while the Zuckerberg-Chan family is conducting an investigation into the reported cases. He added that the family is taking complaints about the misconduct very seriously, noting that their human resources team looks into such cases without delay.

Facebook has meanwhile been deeply entangled in a privacy breach spat in the past few years, with the most massive scandal dating back to 2018, when it came to light that London-based political consultancy firm Cambridge Analytica had used personal information of millions of users without their consent, with Facebook admitting to having been aware of the breach since 2015.

The leaked evidence, covering the period of 2011-2015, is said to reveal Facebook's approach to users' data, which appeared to stand in contradiction with its public statements on data security and sharing information with third parties.

Against the backdrop of the ongoing row, New York's attorney general launched an investigation into the social media company's alleged illegal collection of user email and contact data.

How Facebook Will Pick the Next President; More Creepy, Sleepy Joe