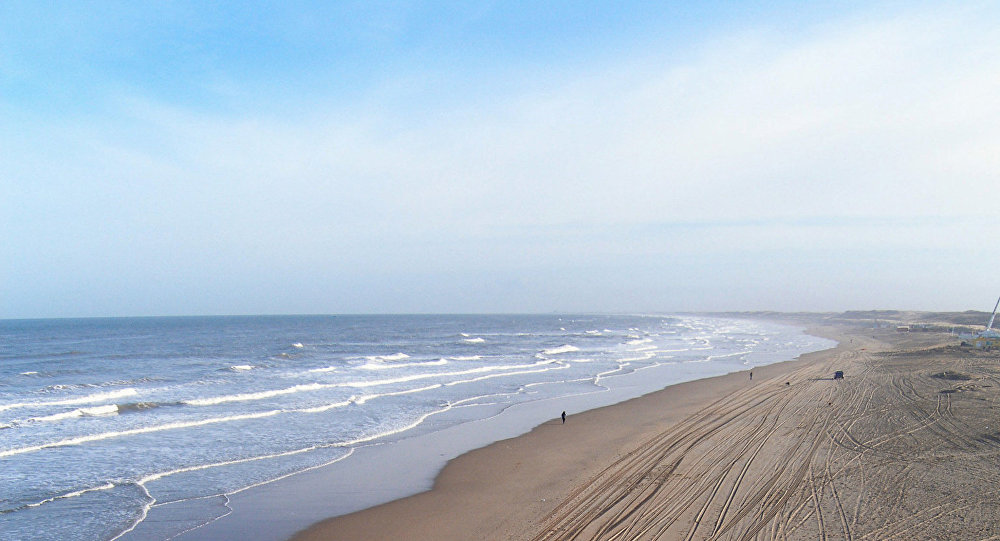 The newest findings at the submerged ancient forest off the east coast of England, in a region known as Brown Bank, have given researchers hope that they could trace “lost” prehistoric settlements of hunter-gatherers who lived there some 10,000 years ago, before the lands were submerged beneath the sea.

Researchers from the UK’s Bradford University have dredged the remains of fossilised forest from beneath the North Sea in the Doggerland region near the English coast, Live Science reports. The formations point to a particular type of the pre-historic landscape that ensured the scientists that they were close to discovering lost Middle Stone Age settlements, which are approximately 10,000 years old.

The fished-out samples are now being studied to update archaeological maps of the underwater region, which was once populated by thousands of people.

"We are absolutely dead sure that we are very close to a settlement. The numbers of artefacts historically from that region tell us there is something there", archaeologist Vincent Gaffney, who is one of the project leaders, said to the website.

According to Gaffney, during their recent voyage the team identified “the areas where the Mesolithic land surface is close to the surface [of the seafloor]”, and plan to return to the region on a better-equipped research ship to grab or dredge more samples.

"We are very close to finding this settlement. It is there, we know it is — we need just that little bit of luck and good weather to get there", the archaeologist told Live Science.

Over years, numerous archaeological findings, including human bones, ancient tools, and even carved-bone artefacts, have been discovered from time to time in the region, which is sandwiched between England and the Netherlands.  Doggerland — named after Dutch fishing boats and lying beneath the North Sea — used to be a forested plain. According to previous research, it had rivers, lakes, wetlands and even a giant saltmarsh. It was populated by hunter-gatherers around 10,000 years. However, 2,000 years later it slipped beneath the waters of what is now known as the North Sea after sea levels rose.

Atlantis, described by ancient Greek philosopher Plato in around 350BC, was a mythical island that sunk somewhere in the Mediterranean Sea or the Atlantic Ocean after suffering a devastating natural disaster. For centuries, researchers and enthusiasts have tried to map the legendary island without any luck.