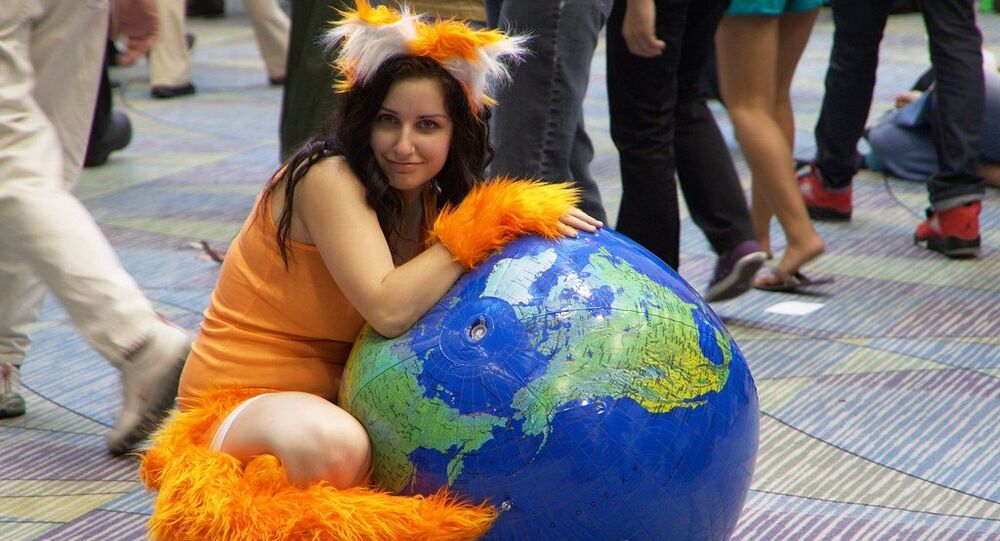 A whole number of countries, including the UK and US, are due to see a so-called pornography ban in the near future that would oversee the formal age verification of users who are willing to sign up for 18+ content.

Mozilla, meanwhile, announced publicly that they had begun to roll out the DNS in the US as of 1 April.

“We are working to build a larger ecosystem of trusted [DNS] providers, and we hope to be able to experiment with other providers soon”, the company stated in a blog post last month, continuing:

“As before, we will continue to share the results of the [DNS] tests and provide updates once future plans solidify”.

Earlier, a year ago, Mozilla emphasised their goals behind the testing of the improved DNS protocol, arguing that  their know-how would add to users' security:

"Domain Name Service (DNS) is one of the oldest parts of internet architecture, and remains one that has largely been untouched by efforts to make the web safer and more private," the tech giant wrote, adding that on the Firefox network and security teams, they are working "to change that by encrypting DNS queries and by testing a service that keeps DNS providers from collecting and sharing your browsing history."

Separately, there were rumours swirling around that Google Chrome, the most used browser in the UK and in most English-speaking countries, would introduce DNS encryption, but it has reportedly changed its mind.

The Internet Service Providers Association (ISPA), an organisation representing firms including BT, Virgin, and Sky, unhesitatingly voiced their concerns, arguing that the encryption plan could jeopardise domestic security, among other things.

“We remain concerned about the consequences these proposed changes will have for online safety and security, and it is therefore important that the Government sends a strong message to the browser manufacturers such as Mozilla that their encryption plans do not undermine current internet safety standards in the UK", an ISPA spokesperson noted.