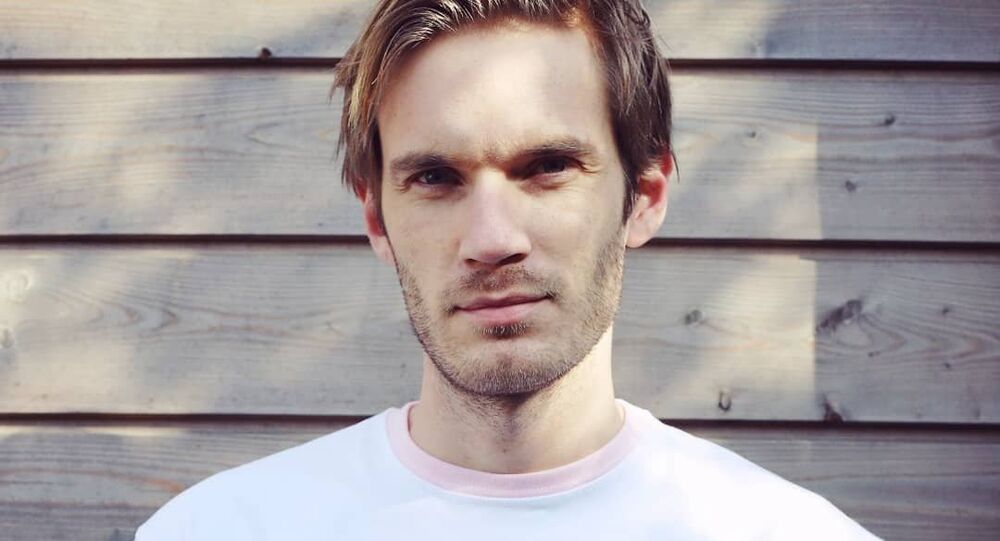 It’s been slightly over a month since the king of YouTube, PewDiePie, has joined DLive, a livestreaming platform powered by blockchain technology, with his exclusive weekly live-streams.

Famed YouTuber PewDiePie boosted the popularity of a Chinese-led California-based startup, DLive, after the tech company signed him last month: the livestreaming platform now boasts more than five million monthly active users, which is a 67 percent uptick from March, and over 70,000 streamers.

When the Swedish content creator, whose real name is Felix Kjellberg, joined the platform, DLive had some three million monthly active users and roughly 35,000 active streamers.

DLive provides a rewards system for their streamers and viewers, who earn Lino Points – the cryptocurrency of the Lino Network blockchain-based system – for their participation and contribution to the platform.

Unlike the traditional revenue model of streaming platforms, DLive gives 90.1 percent of all subscription fees directly to individual content creators in Lino Points, while the remaining 9.9 percent is used as rewards for the most viewed streamers.

"Twitch's advantage lies in its scale, and if we want to compete with Twitch on the same level and even take them down one day, DLive needs to match its scale. Many people are skeptical when they see a bunch of Chinese trying to get into the game streaming industry which is viewed as mainstream and in some ways 'white' culture here in the US. But we say why not? Being Chinese didn't give us any disadvantage once you work past the skepticism outsiders have”, Wayn said, as quoted by Nikkei Asian Review.

If DLive succeeds in outstripping Twitch, it will become the second Chinese-led tech company to dethrone a US giant: earlier this year, TikTok, a Chinese video sharing app, surpassed both Facebook and Instagram in app installs.