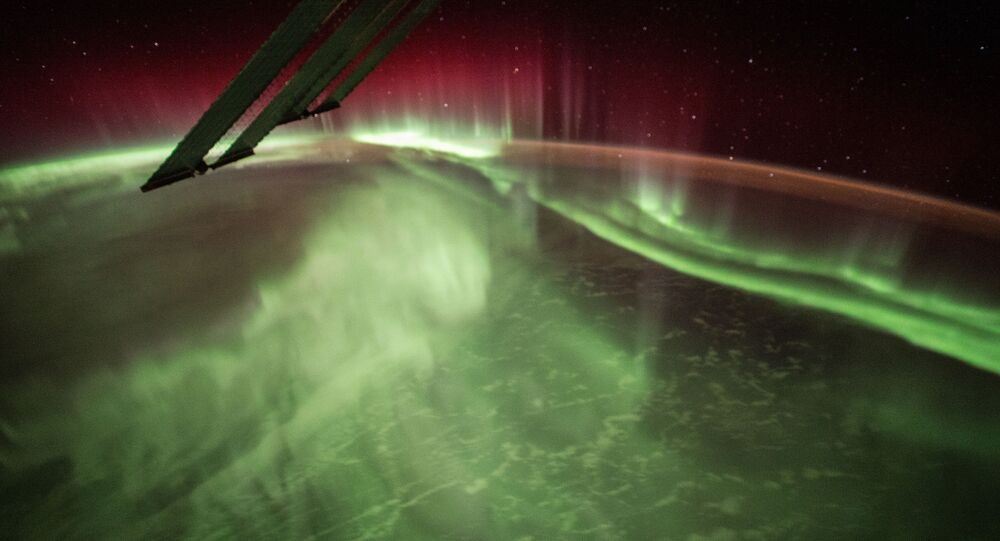 Scholar REVEALS What Magnetic Pole Shift Will Do to Northern Lights

The key to figuring out whether polar lights will migrate along with the wandering magnetic pole apparently lies in the difference between the Earth’s magnetic and geomagnetic poles, according to a new study.

As the Earth’s magnetic pole appears to continue gravitating toward Siberia faster and faster, this development has raised a rather unusual question among some scientists – how would this shift affect the phenomenon known as aurora or polar lights?

As Nathan Case of Lancaster University explained in an article published on The Conversation, the northern lights occur when solar matter and energy penetrate our planet’s magnetosphere and get "funnelled into the poles" by the magnetic field, thus producing such spectacular light displays.

© CC0
End Times Near? Christian Scientist Mulls Impact of Coming Magnetic Pole Flip
Earlier this year, the US National Oceanic and Atmospheric Administration and the British Geological Survey updated the location of the magnetic North Pole, calculating that the pole is leaving the Canadian Arctic and moving toward Russia at a rate of over 55 km per year, up from just 15 km per year in 2000.

A recent study published in the Geophysical Research Letters journal has revealed, however, that the aurora follows the geomagnetic poles rather than the magnetic poles, and the former seem to move much slower than the latter.

"And since the aurora seems to follow the more averaged version of the magnetic field, it means that the northern lights aren’t moving that fast either. It seems as though the aurora are staying where they are – at least for now", Case remarked.

Strong Magnetic Storm May Cause Satellites to Deorbit - Russian Academy