A NASA spacecraft in orbit around the Moon spotted the crash site of Israel’s Beresheet robotic lander, which had slammed into the surface during a landing attempt in April.

NASA's Lunar Reconnaissance Orbiter (LRO) took the photos as it passed over the landing site on April 22, 11 days after the crash, from an altitude of 56 miles (90 km) above the surface.

The images show that the lander left a dark, 10-meter-long smudge across the Moon where it hit and then disintegrated. However, the LRO could not detect whether Beresheet formed a surface crater on impact. 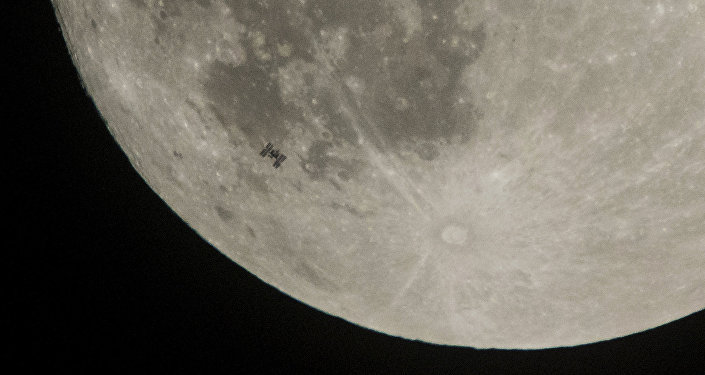 © NASA . Joel Kowsky
Beresheet 2: Israeli SpaceIL Announces New Mission to Land Spacecraft on Moon
The lander, which aimed to be the first spacecraft made with mostly private funding to touch down on the surface of the Moon, was the creation of the Israeli nonprofit SpaceIL working in partnership with Israel Aerospace Industries and was launched on top of a SpaceX Falcon 9 rocket in February.

The crash occurred due to an errant command that was entered into the lander’s computer, which started a chain reaction that ended with the spacecraft’s main engine shutting down too early. As a result, the lander couldn’t slow down enough during its descent to the surface and broke apart on impact.

The results of the full investigation into the crash are expected to be published by SpaceIL later in May.