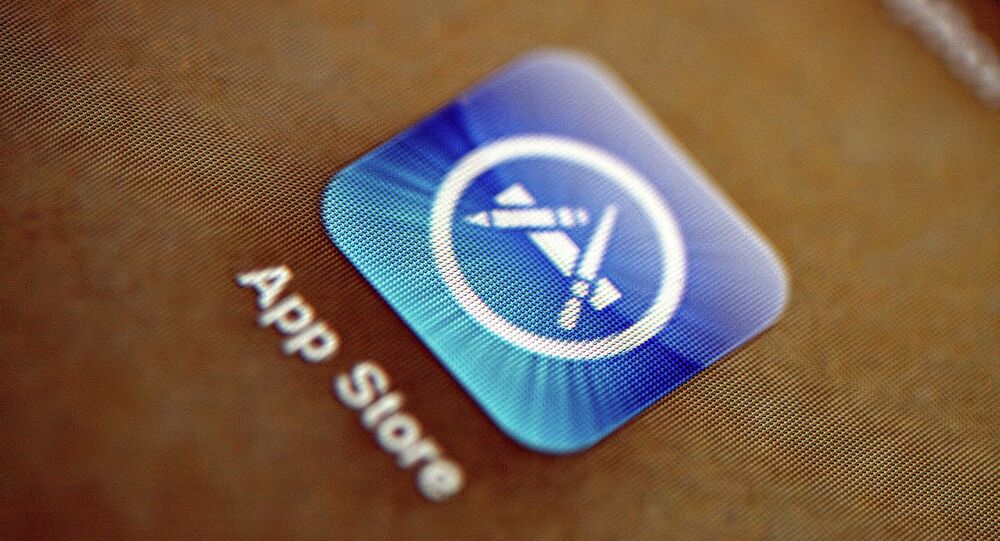 On Monday, the US Supreme Court ruled that an antitrust lawsuit against Apple regarding its monopoly over its App Store can proceed, causing Apple’s stock prices to plunge immediately.

In a 5-4 decision, the Supreme Court ruled that Apple application buyers could sue the company over its inflated app prices. The Apple v. Pepper class-action lawsuit was introduced by iPhone users in 2011, arguing that Apple has a monopoly on the iPhone apps market, because the Apple Store is the only place where such apps can be bought. According to the plaintiffs in the case, Apple encourages app developers to increase their prices, as the company charges developers a 30 percent fee on sales.

Justice Brett Kavanaugh, who faced sexual misconduct allegations in September 2018, sided with liberal justices, rejecting Apple's claim that iPhone consumers cannot sue the company because the Apple Store is merely a middleman between users and those who produce and sell apps.

"It is undisputed that the iPhone owners bought the apps directly from Apple," Kavanaugh wrote in the opinion for the 5-4 decision, stating the consumers have the right to sue Apple for monopolistic behavior.

"Apple's theory would provide a roadmap for monopolistic retailers to structure transactions with manufacturers or suppliers so as to evade antitrust claims by consumers and thereby thwart effective antitrust enforcement," Kavanaugh wrote.

Justice Neil Gorsuch, who, like Kavanaugh, was appointed by US President Donald Trump, wrote the dissent for the four conservative justices in the Apple case, arguing that if the Apple's App Store is an example of monopolistic behavior, then the app developers are the ones harmed and should sue Apple instead of iPhone consumers.

In a statement to the Hill Monday, Apple denied the notion that it engages in monopolistic practices.

"Today's decision means plaintiffs can proceed with their case in District court. We're confident we will prevail when the facts are presented and that the App Store is not a monopoly by any metric," the company said.

Ed Black, president and CEO of the trade group Computer & Communications Industry Association, referred to the ruling as "disappointing."

"We are concerned that the outcome of this ruling expands a previous ruling (Illinois Brick's), and increases liability risks for multi-sided business models," Black said in a statement to multiple sources. "The decision may unintentionally expose businesses offering digital platform services to unintended liability."

Following the Supreme Court decision, Apple's stock plunged by 5%. Apple did not immediately respond to Sputnik's request for comment.