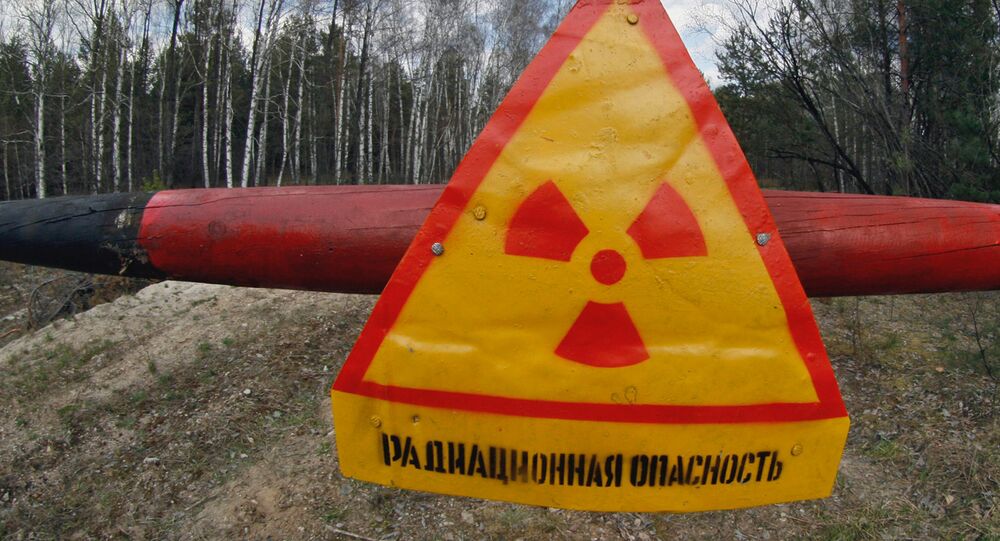 Following the Chernobyl accident, authorities officially designated an exclusion zone around the plant where restrictions on public access and inhabitation are in place. This is where specially equipped unmanned aerial vehicles have spotted previously unknown areas with significantly greater levels of radiation.

A British research team claims to have discovered unexpected radioactive hotspots near the Chernobyl ground zero, three decades after the worst nuclear accident in history.

The hotspots were identified by a suite of drones capable of detecting radioactive gamma particles and neutrons, the University of Bristol announced.

The drones carried out surveys within the Chernobyl exclusion zone, a largely inhabited area within a 30km radius of the failed reactor.

The team flew 50 missions over the area over 10 days, mapping the so-called Red Forest, the ghostly 10-square-kilometre woodland around the plant considered to be one of the most contaminated places on the planet.

The forest was named after the pine trees which turned ginger-brown after dying from radiation.

The Chernobyl Nuclear Power Plant in Ukraine, then part of the Soviet Union, consisted of four working reactors. An accident occurred at unit 4 during a safety test being run just before a routine overnight maintenance shutdown on 25-26 April 1986.

© Sputnik / Stringer
WHY is Spain Spending Over €1Mln on Power Plant in Chernobyl?

Over 110,000 inhabitants of the polluted areas near Chernobyl were evacuated, coupled with another 220,000 people living in Ukraine as well as in the adjacent areas of neighbouring Belarus and Russia. Two weeks after the disaster, Soviet officials decided to confine the remains of the doomed reactor into a special steel and concrete tomb, often referred to as a sarcophagus, to prevent further radiation leaks.

It soon emerged that it would only last for about 20 years, and in November 2016, a new movable steel structure was deployed to cover the crumbling original sarcophagus.