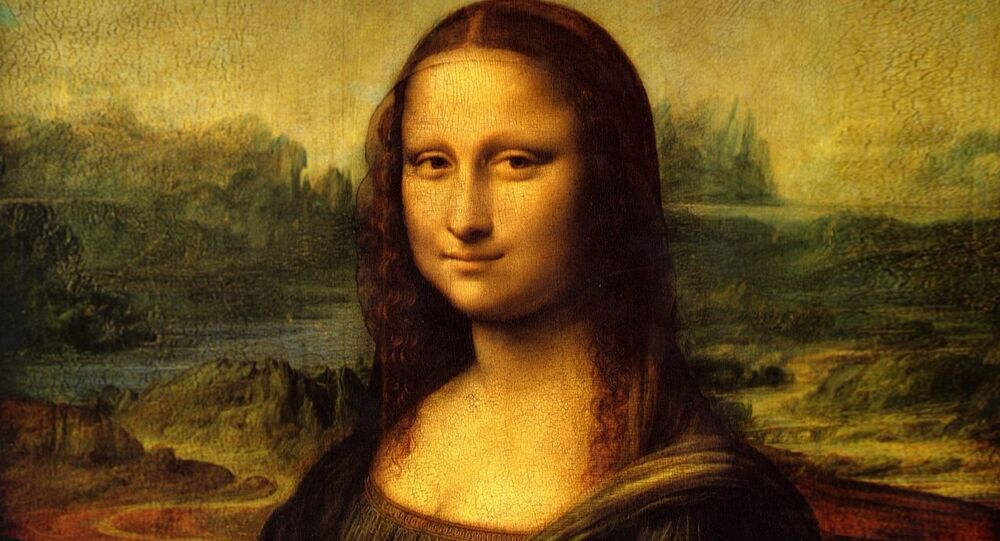 Galleries around the world with a link to Leonardo da Vinci have been celebrating his work to mark the anniversary of the death of the great artist and polymath. Leonardo has been deemed by many the ultimate Renaissance genius, combining the roles of artist, scientist and inventor.

According to new historical research, legendary Renaissance polymath Leonardo da Vinci was left with a deformed “claw hand” after fainting, thus explaining why his iconic Mona Lisa was never finished.

Timed to coincide with the 500th anniversary of da Vinci's death, Britain's prestigious Journal of the Royal Society of Medicine has published the new findings by a team of researchers.

​Plastic surgeon Dr. Davide Lazzeri, of the Villa Salaria Clinic in Rome and neurologist Dr Carlo Rossi of the Hospital of Pontedera, claim da Vinci sustained the injury after low blood pressure had caused him to faint.

Leonardo's 'claw hand' stopped him painting Leonardo da Vinci may have suffered nerve damage in a fall, impeding his ability to paint in later life. pic.twitter.com/WSJUe2Posl

The researchers compared a portrait of Da Vinci by 16th-century Lombard artist Giovan Ambrogio Figino with an engraving of the artist in his younger years that depicts him playing the fiddle.

The portrait shows da Vinci's right arm as though suspended by folds of clothing, in the manner of a sling or bandage, with the right hand clenched.

"Even though the right arm and hand are not visible, we should presume he is portrayed in optimal medical condition."

The team of researchers scrutinised a 1550 biography of da Vinci by Italian author Giorgio Vasari. An excerpt from it says: "He was physically so strong that he could withstand violence and with his right hand he could bend the ring of an iron door knocker or a horseshoe as if they were lead."

Dr Lazzeri said: "We should therefore presume that until 1505, da Vinci's right hand was working well, but that by the late years of his career he started to suffer some kind of impairment."

Claw hand is a condition when the hands resemble a bear's claw, as the fingers are noticeably bent.

A deformity of such a nature would not have allowed him to hold a palette and brush with his left hand and stand up to paint, however, the artist, who was ambidextrous, switched around and continued to teach and draw with his left hand instead, according to researchers.

It had been previously thought the artist and inventor had suffered a stroke in his later years, which would have explained why so many works were left unfinished.

There were also many rumours and theories as to why he kept the painting to himself for so long, with some claiming he had difficulty parting with it, and others believing he was not satisfied with it.

Whatever the bewitching mystery behind it, thousands are drawn to witness with their own eyes the artist’s sublime creation: Mona Lisa's enigmatic smile at the Paris Louvre.

Mystery of Mona Lisa's Smile Finally Solved (Or So It Seems)