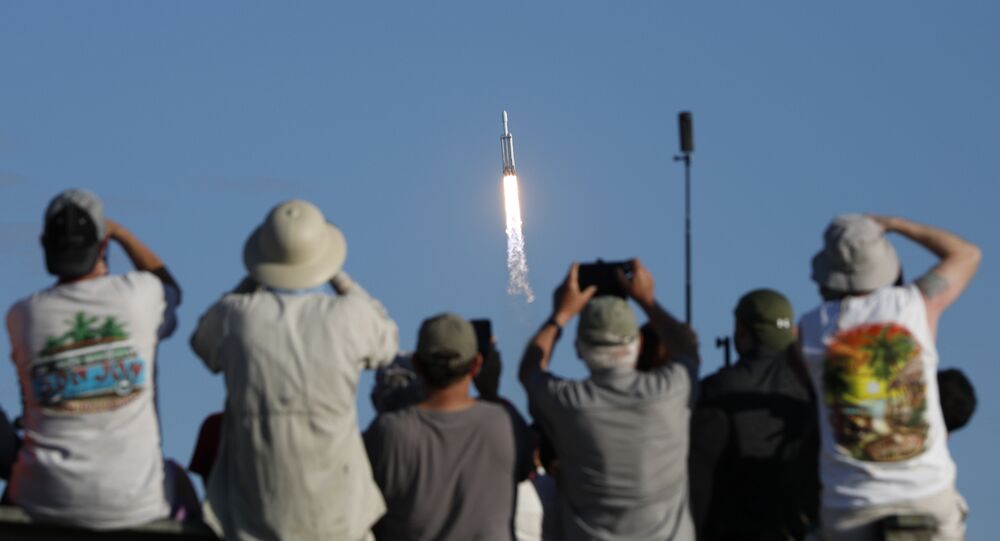 Shortly after SpaceX, which is testing its new commercial crew programme at a NASA site, confirmed an "anomaly" had occurred during one of the tests, a leaked video showing the explosion of its astronaut capsule emerged on the internet.

Employees at NASA's Kennedy Space Centre in Florida have reportedly been told that they could be fired for sharing photos and videos from inside the facility after footage of SpaceX's Crew Dragon dramatic explosion was circulated without apparent consent from the company nor the space agency.

According to an internal memo seen by the Orlando Sentinel, the ban refers to workers employed by aerospace company Jacobs under the Test and Operations Support Contract (TOSC).

A spokesman for Jacobs said that this policy includes a "standard warning", with punishment including dismissal. "This communication was intended as an internal reminder to our TOSC workforce. It is common practice for businesses to provide guidelines to employees regarding the release of information pertaining to company business or activities," the spokesman was quoted as saying.

On 20 April, SpaceX was performing tests on its new reusable astronaut taxi, Crew Dragon, in Cape Canaveral, Florida ahead of its launch which is scheduled to take place later in the year. A video allegedly taken at the site shows the dramatic explosion of the capsule as a static fire test went horribly wrong.

While the footage was apparently published an employee, both NASA and SpaceX have been tight-lipped about the matter so far. SpaceX released a brief press release, explaining the final test of the vehicle resulted in an "anomaly".

Crew Dragon, also known as Dragon 2, earlier made an unmanned test flight to the International Space Station and returned to Earth, successfully splashing down in Atlantic Ocean.

The flight marked the first time a spacecraft reached the ISS from US soil since NASA pulled the plug on the Space Shuttle Program in 2011.