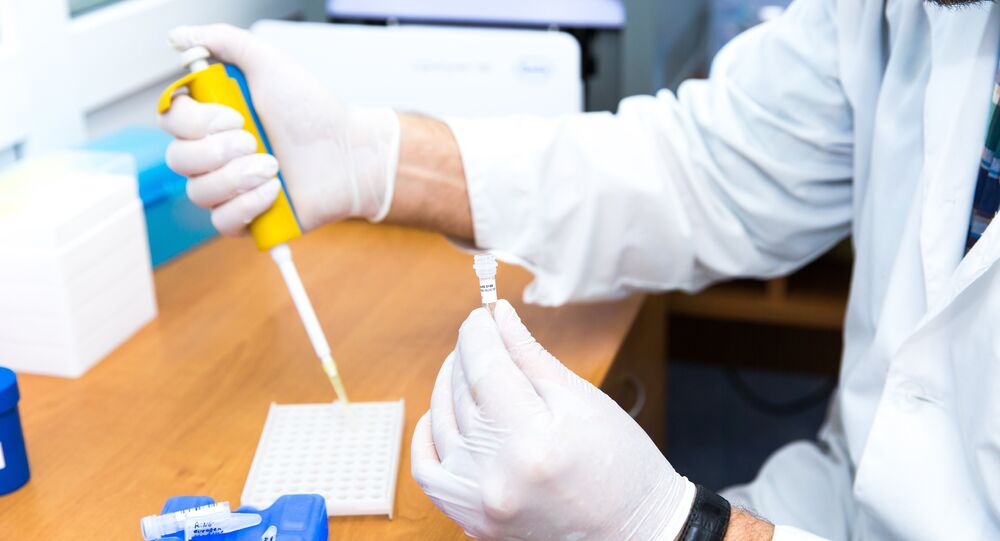 Gypsy moth larvae are dangerous pests that affect both agriculture and forestry. During the caterpillar stage, they can consume biomass that includes wide areas of forest and other plants.

Scientists from Vernadsky Crimean Federal University, together with their colleagues from the  and Forestry Mechanization, have developed and synthesized a new plant protection compound based on the DNA of the gypsy moth. According to the developers, the new DNA insecticide only affects larvae and then quickly self-destructs without damaging the environment. The research was published in Scientific Reports.

"We have proposed a novel biotechnology to protect plants from insect pests using DNA insecticide with improved insecticidal activity based on the gene sequence of the gypsy moth (Lymantria dispar). Compared with existing insecticides, the oligoRIBO-11 insecticide is more affordable and faster acting. It also causes a higher mortality among both L. dispar larvae grown in the lab and those collected from the forest," said one of the authors, senior lecturer Volodymyr Oberemok.

Creating the biotechnology to protect plants from the gypsy moth led to the next stage, the development of DNA-based insecticides based on a new antisense oligoRIBO-11 sequence from the 5.8S ribosomal RNA gene.

"Our research has proven the effectiveness of the new technology, which makes the oligoRIBO-11-based insecticide a potential candidate for the development of an environmentally friendly product to be used in forestry," said Volodymyr Oberemok.

© REUTERS / Ilya Naymushin
Putin Hopes for Joint Work With All-Russia People’s Front in Ecology Sphere
The habitat of the gypsy moth includes all of Europe, the larger part of Asia, North America, and New Zealand. The larvae are voracious feeders that cause serious damage to about 300 plant species, including many bushes and some coniferous trees, which makes controlling the pest populations a global task.

Various methods are used to fight the gypsy moth, such as clearing eggs from trees, setting traps for mature larvae, and using chemical and biological products. Over the last decade, Crimean University researchers have been investigating the possible use of DNA insecticides synthesized using the moth's own DNA to destroy the pest in the caterpillar stage.

Zika-Carrying Mosquitoes Might Be Resistant to Insecticide Used in Miami

Bugged Out: Insect the Size of a Human Arm