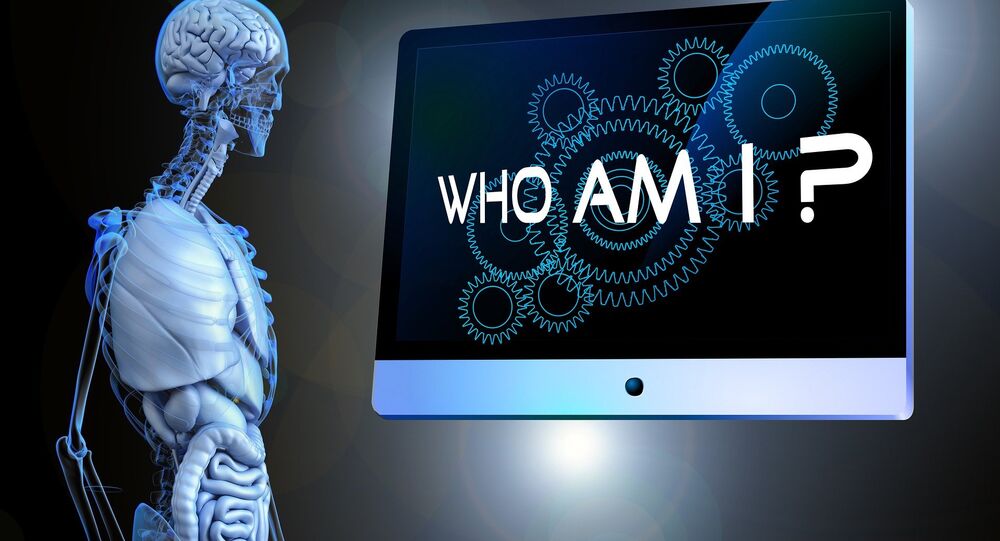 Second Discovered After 'Hobbit' Human Species in Asia Were Shorter Than 1.2m

A number of bones and teeth belonging to species, named Homo luzonensis by scientists and dating back to around 50,000 years ago, have been discovered on the island of Luzon in the Philippines.

The researchers reported that at least three individuals were found in Callao Cave, displaying a combination of primitive and derived morphological features different from the combination of features found in other species, including Homo floresiensis and Homo sapiens.

Back in 2004, researchers have found the remains of Homo floresiensis, known as the ‘hobbit', on the Indonesian island of Flores. Homo floresiensis was described as "a small relative of modern humans that lived as recently as 18,000 years ago."

"After the remarkable finds of the diminutive Homo floresiensis were published in 2004, I said that the experiment in human evolution conducted on Flores could have been repeated on many of the other islands in the region," Prof Chris Stringer, from London's Natural History Museum, said about the recent discovery.

Several foot and hand bones, a partial femur and teeth of ancient hominins that were found in Callao Cave in the Philippines are reported in a paper in Nature. These fossils provide sufficient evidence of a new species of hominin. https://t.co/7VLswmfGHv pic.twitter.com/gvVJ0y19PT

"That speculation has seemingly been confirmed on the island of Luzon… nearly 3,000km away," he added.

Researchers reported that the suspected height of the newly discovered species constituted 1.27 metres.