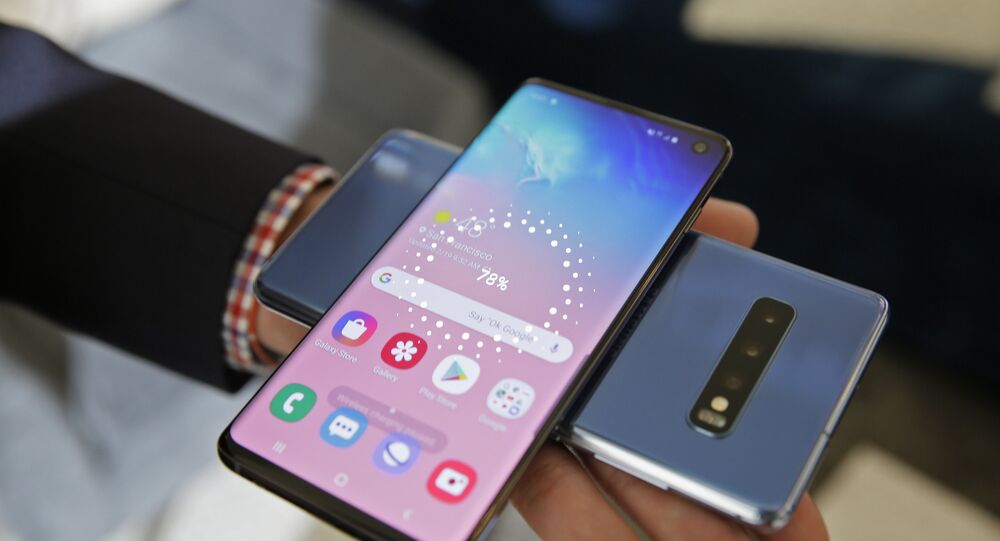 Fingerprint readers, face mapping, and even sensors that map out the blood veins in the palm of your hand are some of the advanced features that allow users to secure their smartphone devices. In the case of the Galaxy S10, its fingerprint sensor doesn’t rely on a capacitive fingerprint scanner and instead uses a new ultrasonic sensor that’s apparently more difficult to spoof.

However, in a post on Imgur, user darkshark revealed how he managed to fool the scanner. He took a picture of his fingerprint on a wineglass, processed it in Photoshop, and made a model using 3ds Max that allowed him to extrude the lines in the picture into a 3D version.

Attempts to make a verifiable print took him 13 minutes, yet after that was able to print out a version of his fingerprint that fooled the phone’s sensor.

Here is how a Reddit user goes by the name darkshark fooled the Samsung Galaxy S10's Ultrasonic fingerprint sensor. pic.twitter.com/FR5ehZ9UgR

“This brings up a lot of ethics questions and concerns. There's nothing stopping me from stealing your fingerprints without you ever knowing, then printing gloves with your fingerprints built into them and going and committing a crime,” he wrote.

He also added that if someone’s phone is stolen, it would already contain the user’s fingerprints, and as most banking apps only require fingerprint authentication, it might be easy for a thief to access your information.

This is not the first security-related issue involving Samsung’s flagship smartphone. Last month it was revealed that the Galaxy S10’s facial recognition could easily be fooled with a user’s photo on any other device.