MOSCOW (Sputnik) - Facebook plans to build an underwater cable around Africa to reduce the cost of broadband Internet access and ensure an easier registration in the social network for residents of the continent, The Wall Street Journal reported on Sunday citing informed sources.

According to The Wall Street Journal, the cable, dubbed "Simba" and named after the hero of the cartoon "The Lion King," will pass through several countries located on the eastern, western and Mediterranean coasts of the continent, but the exact route is still unknown. 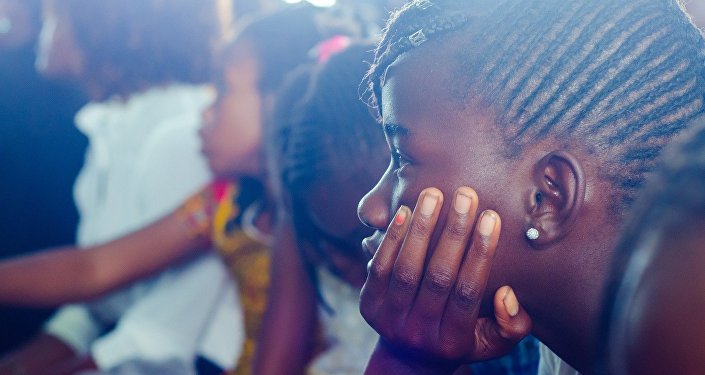 © CC0
Facebook Used to Promote Teenage Brides Before They're Sold 'as Slaves' – Report
A Facebook spokesperson declined to comment on the information but noted that the company considers the whole world when it comes to underwater cables.

The publication notes that "Simba" is not the first attempt by Facebook to build an underwater fibre-optic communication line to provide high-speed Internet. The company previously was engaged in projects linking North America, Europe and East Asia.

According to the sources, representatives of the company are now negotiating the "Simba" project, but the sides may fail to come to the planned result.