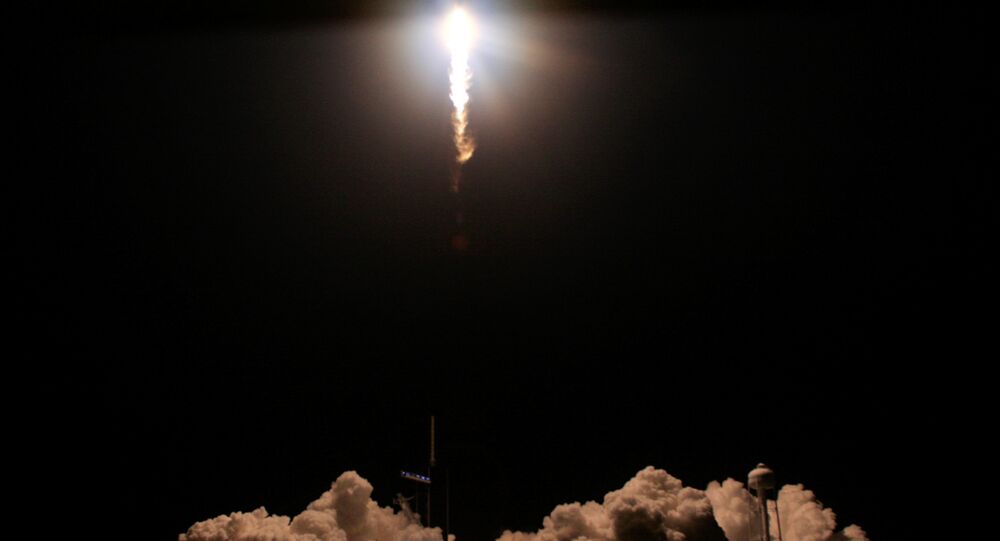 TEL AVIV (Sputnik) - Israeli spacecraft Beresheet ("Genesis" or "Origin" in Hebrew) was successfully placed into the Lunar orbit, completing a manoeuvre needed for a flight to the Earth's only natural satellite, the mission team reported on Wednesday.

During the week, Beresheet will circle around the Moon, gradually moving closer to it, and will try to land on 11 April.

"Moon capture! Critical lunar orbit capture took place successfully. #Beresheet is now entering an elliptical course around the #moon, as we get closer to the historical landing #11.4", the SpaceIL team wrote on Twitter.

The manoeuvre's failure would mean the mission's failure as well as the loss of the spacecraft, which would have been captured by the Sun's gravity.

After landing, Beresheet, which is the size of a washing machine and weighs about 600 kilograms (1,320 pounds), should bounce about 500 metres along the Moon's surface, taking panoramic photos and measuring the magnetic field. If the plans succeed, Israel will become the fourth country to reach the Earth’s satellite, after the Soviet Union, the United States, and China.