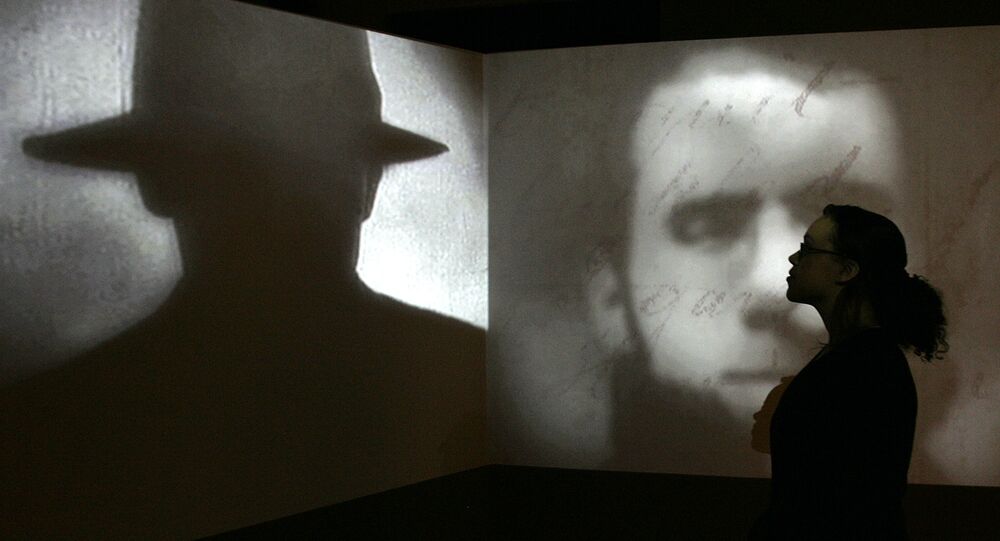 A series of still under-investigated murders believed to have been committed by the so-called Jack the Ripper, “a demon barber”, dates back to the period between August and November 1888 and was previously believed to comprise five cases, but now a couple of new chilling details have emerged.

A new BBC documentary fronted by crime drama “Silent Witness” star Emilia Fox, has exploited top-notch modern detective techniques to look into the case of the notorious serial killer, Jack the Ripper, who was assumed in a DNA study reported last week to be Polish barber Aaron Kosminski.

One of the most notorious crimes reinvestigated in the production is the 1888 murder of Martha Tabram, who was found lying lifeless outside an apartment block in Whitechapel, London, with breasts and genitals punctured with as many as 39 stab wounds.

© Photo : BOONK GANG/VK
Rapper Streams His Gunshot Wounds Prior to Getting to Hospital in GRAPHIC VIDEO 18+

The crime left police puzzled for over 130 years, but the documentary finally concluded that Martha was “beyond all doubt” the very first victim of the notorious serial killer, who has been known to be behind the Whitechapel spree, which was until now thought to have targeted five victims.

The victims are known to have suffered from knife cuts in a range of freakish forms, penetrating the abdomen as far as the backbone, in what criminologist Professor David Wilson saw as “a sexualised act" of “overkill”.

Jack the Ripper “used far more force than is necessary to kill the victim”, Wilson commented on one of the victims, Polly Nichols. “Once he’s killed her that’s only the beginning. There’s things that he’s trying to achieve by the death of this woman”.

Another case of the total six being re-explored in the documentary is that of Annie Chapman, who was found dead with her throat cut and abdomen having been slashed fully open and uterus removed.

His following victims, such as Catherine Eddowes and Mary Jane Kelly, were found to have been murdered similarly, but it is with the latter victim that he Ripper’s sick fantasies came to the fore: her throat had been severed to the spine, then her organs were "carved" out from her body and neatly arranged around the room, with her breasts and kidneys placed on the table next to the bed, the documentary details.

Just recently, researchers at Liverpool John Moores University conducted genetic tests on the only preserved 19th artefact connected with Jack the Ripper, the sample long-thought to have belonged to the killer himself — the blood-stained shawl; and the genetic tests point to 23-year-old Kosminski.

"We describe for the first time systematic, molecular level analysis of the only surviving physical evidence linked to the Jack the Ripper murders," the authors wrote in the Journal of Forensic Sciences.

"Finding both matching profiles in the same piece of evidence enhances the statistical probability of its overall identification and reinforces the claim that the shawl is authentic."

The afore-menetioned shawl is linked to the double murder of victims three and four, Elizabeth Stride and Eddowes, on the night of 3 September, 1888 in Whitechapel.

Another Trans Murder - Will Congress Respond?