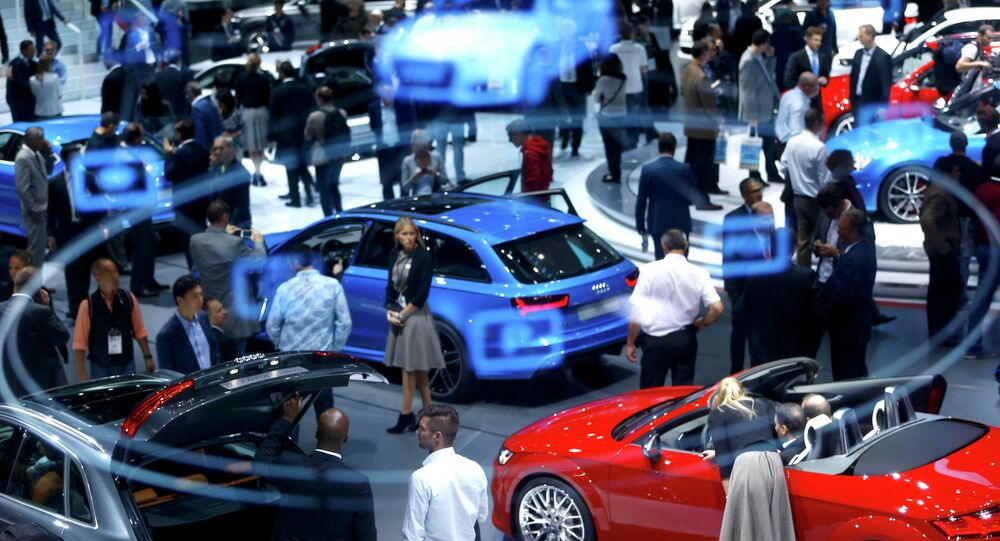 The rules would also apply to all motors manufactured in the UK regardless of Brexit, a move welcomed by campaigners across Britain aiming to save thousands of lives.

The UK Department for Transport will continue to work alongside the European Union on road safety after the European Commission provisionally agreed that all vehicles sold in Europe must be fitted with speed limiting technologies by 2022.

The EU Committee on Internal Market and Consumer Protection (IMCO) provisionally agreed on the measure on Monday.

Fitting all motor vehicles with intelligent speed assistance systems (ISA) would avoid 140,000 deaths from motor accidents by 2038 and aims to eliminate road deaths by 2050, according to the EU, and would work alongside lane-keeping and advanced emergency braking systems.

The technologies were welcomed by the European Transport Safety Council (ETSC), an independent advisory body for the EU, but the EU parliament and Council may not approve the measures until September and could not consider the new rules until after elections in May.

"We continuously work with partners across the globe to improve the safety standards of all vehicles," the UK Department for Transport said. "These interventions are expected to deliver a step-change in road safety across Europe, including the UK."

Antonio Avenoso, Executive Director of the European Transport Safety Council (ETSC) said in a press release that whilst the legislation was "many years in the planning stages" there had been "relatively little time for political discussions over its final shape".

But Mr. Avenoso thanked the EU Commission and member states, with emphasis on commissioners Elżbieta Bieńkowska and Violeta Bulc, as well as Polish MEP Róża Thun for working to strike a deal before European Parliament and Commission elections took place in May.

How Would the New ISA Systems Work?

A spokesperson for the Transport Research Laboratory, one of the UK's foremost research facilities for transport and infrastructure, told Sputnik that ISA systems would result in result in "fewer road traffic collisions, injuries and deaths," in addition to "smoother traffic flows that would decrease traffic jams and increase reliable journey times, as well as lower exhaust emissions".

"ISA systems would be factory installed and many are already on new vehicles," the spokesperson said. "Drivers would also have the option to enable or disable them. Note that these systems are unlikely to be retrofitted as there are no regulations in place to validate the performance of such systems."

ISA systems would not exclusively operate with 5G machine-to-machine technologies, but would operate in tandem with "any of the other mandatory safety measures which are software enabled," the spokesperson said. "More systems turned on in a vehicle means greater compound effects on safety."

But the spokesperson added: "These are all driver assist systems, not driver replacement systems."

The systems would "definitely" reduce pollution and have a positive impact on the environment, the spokesperson said, "because encouraging drivers to respect the speed limit keeps traffic flowing smoothly, which makes the vehicles more efficient and reduces their emissions overall".

Richard Cuerden, Head of TRL's Academy, explained that the new measures would provide "state of the art protection to all road users" and that ISA and Drowsiness and Distraction Recognition systems would "support drivers in their ongoing tasks," in addition to Autonomous Emergency Braking and Emergency Lane Keeping systems that would "intervene in the most critical situations to avoid a crash".